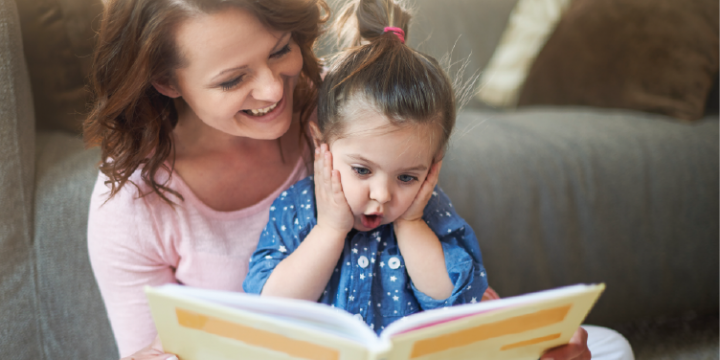 Picture books are a requisite for any child. Sweet, funny, charming, with pigeons, bears, big red dogs and more, there’s something for everyone. But what about those picture books that aren’t quite what you expected? The ones that make you go “WHAT DID I JUST READ?” Here’s a list of those books.

When Dillweed’s parents go on vacation, leaving him home with the neglectful butler and maid, he unleashes his creature and wreaks havoc.

A simple story about a caterpillar and tadpole who fall in love, until the tadpole starts to turn into a frog, and the caterpillar becomes very sad.

The Hat Trilogy (I Want My Hat Back, This Is Not My Hat, We Found a Hat) by Jon Klassen

Each book has a simple premise—an animal and a hat. In the first, a bear loses his hat and will do anything to get it back. In the second, a tiny fish steals a hat from a big fish…and suffers for it. The last is sweeter than twisted, but required reading if you enjoyed the first two books. 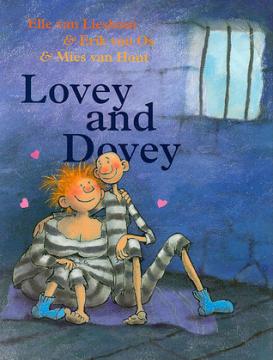 Lovey and Dovey have found love…in a jail cell. When they’re released, they don’t know what to do, until some socks catch their eye.

That Is Not a Good Idea! By Mo Willems

Told like a classic silent movie, an evil fox lures a duck to his house so she could be the final ingredient in his soup. Things don’t go as planned.

Pardon Me! By Daniel Miyares

A little bird just wants peace and quiet, but everyone keeps asking to sit with him. As he gets grumpier and grumpier, a fox comes with a warning. 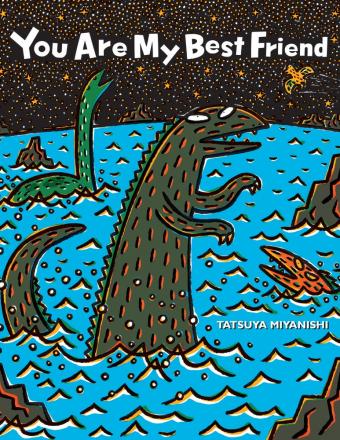 You Are My Best Friend by Tatsuya Miyanishi

When a violent, mean Tyrannosaurus Rex befriends an Elasmosaurus who saves his life, the T-Rex is changed and a friendship formed. That is, until another mean bully comes along.

The Dangerous Alphabet by Neil Gaiman, illustrated by Gris Grimly

Everyone Loves Bacon by Kelly DiPucchio, illustrated by Eric Wight

Once Upon an Alphabet: Short Stories for All the Letters (Oliver Jeffers); Stuck (Oliver Jeffers); My Dog Jack is Fat (Eve Bunting / Michael Rex); Carnivores (Aaron Reynolds/Dan Santat); 13 Words (Lemony Snicket / Maira Kalman); Baxter, the Pig Who Wanted to be Kosher (Laurel Syder / David Goldin); and everything by Edward Gorey

picture books
juvenile fiction
book recommendations
Comments and postings by library patrons do not necessarily reflect the official position of OCLS or its staff. All comments and posts are public records. Patrons are strongly encouraged to protect their privacy when commenting or posting on social software tools.
About

OCLS
@oclslibrary
Looking for clues about your past? Learn how city directories can help you in your genealogical research this Thurs… https://t.co/FkHSJMlyhe
1 hour 37 min ago

OCLS
@oclslibrary
Though traveling isn't recommended at the moment, you can still celebrate #NationalPlanAVacationDay with a little h… https://t.co/WfGfywTheW
2 hours 28 min ago