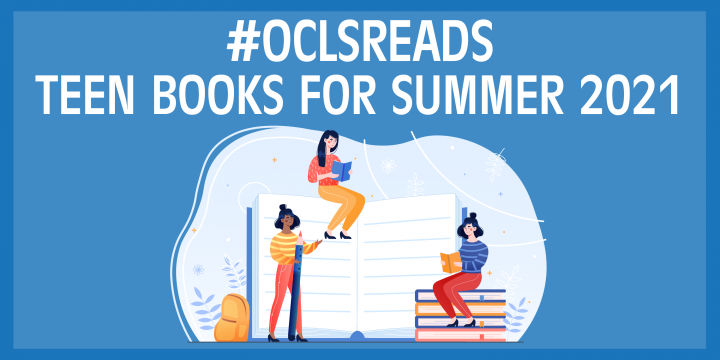 Every year we make a recommended summer reading list for teens, and this year is no different! Get your summer started off right with these recommended tales! 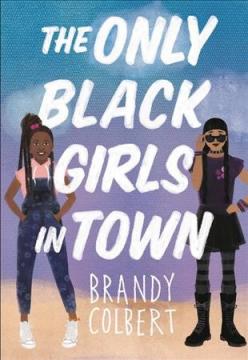 The Only Black Girls in Town by Brandy Colbert

In a predominately white California beach town, the only two Black seventh-graders, Alberta and Edie, find hidden journals that uncover family secrets and speak to race relations in the past. 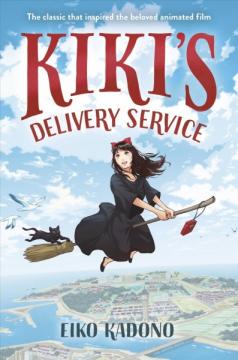 Based on the movie of the same name, 13-year-old half-witch Kiki travels to the town of Koriko where she makes new friends, overcomes challenges, and shares her magic with her community to make the world a brighter place. 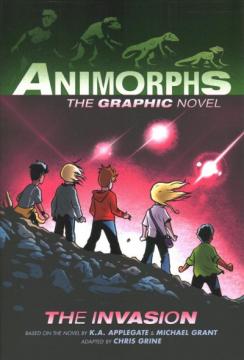 Jake, Rachel, Cassie, Tobias and Marco can transform into some of the most dangerous creatures on Earth, and they must use that power to outsmart an evil greater than anything the world has ever seen. 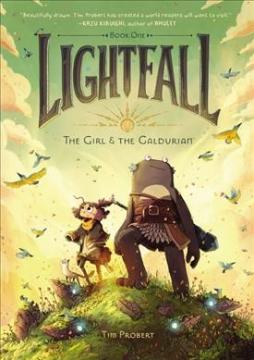 Lightfall Book One: The Girl & the Galdurian by Tim Probert

Bea and Cad, a member of the ancient race of Galdurians, set off to find the Pig Wizard after he disappeared leaving only an Endless Flame and mysterious note. 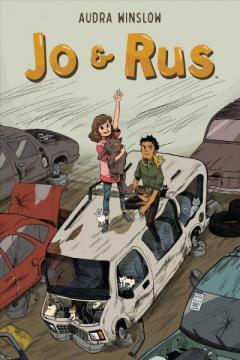 Introduced by a mysterious one-eyed cat, a bullied middle school student and a high school rock-band musician forge an unexpected friendship that helps them better understand themselves and what they really want from life. 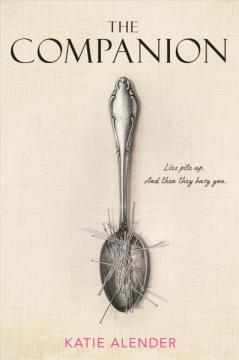 The Companion by Katie Alender

Margot was handpicked to be a companion to the silent, mysterious Agatha, but when the gothic house begins playing tricks on Margot’s mind, she wonders if her nightmares are more realistic than they seem. 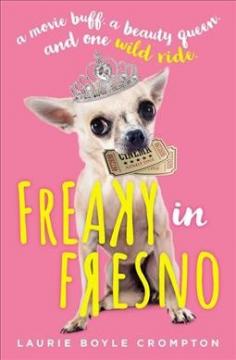 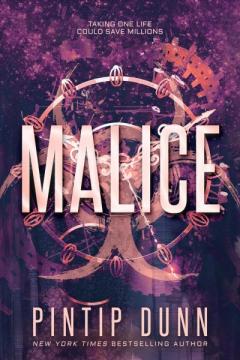 When a voice in Alice’s head tells her that a boy in her class will one day wipe out two-thirds of the population with a virus, she has to figure out who the boy is, and if the voice is right. 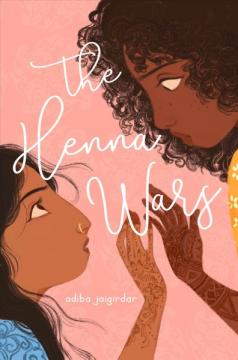 The Henna Wars by Abida Jaigirdar

When Nishat and childhood friend Flávia enter a school business competition, they both decide to showcase their talent as henna artists. But as the competition between the girls heats up, Nishat must decide if she wants to hide her true self from her family, or act on her crush. 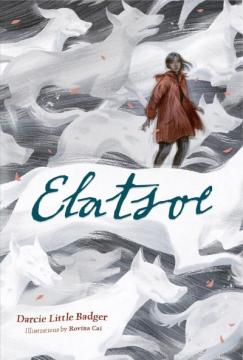 Elatsoe can raise the ghosts of animals, a skill passed down through generations of her Lipan Apache family. When her family faces a tragedy, she starts to pry in a town that hides gruesome secrets. 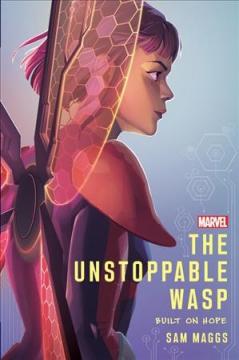 The Unstoppable Wasp: Built on Hope by Sam Maggs

Nadia Van Dyne (The Wasp) decides to leave her work in the hands of a too-good-to-be-true A.I. sidekick before confronting illuminating realities about her own past. 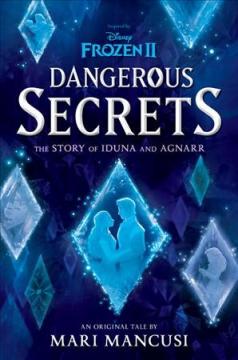 Dangerous Secrets: The Story of Iduna and Agnarr by Mari Mancusi

Before Anna and Elsa, there was the story of their parents, Northuldra-born Iduna and her best friend, Prince Agnarr of Arendell. 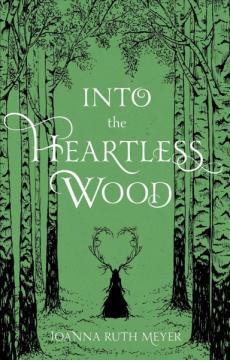 Into the Heartless Wood by Joanna Ruth Meyer

Deep in the wood, lives a witch queen and her eight tree-siren daughters. When Owen ventures past the garden wall, he comes face to face with Seren who, against all odds, decides to save his life instead of end it. But her act shifts the constellations. 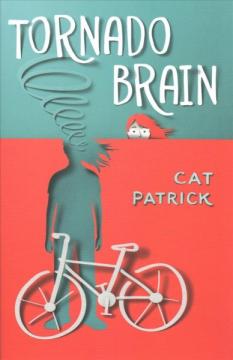 Seventh-grader Frankie, who has various sensory disorders, is determined to find her missing best friend, Colette, before it is too late. 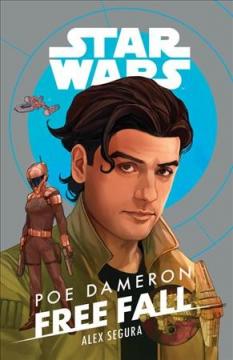 Not sure what he wants to do with his life, teenage Poe Dameron runs away from home to find adventure, and to figure out what kind of man he is meant to be. 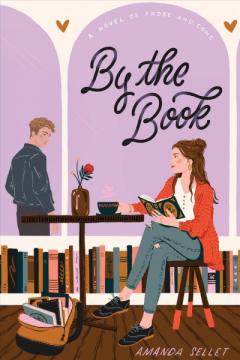 By the Book by Amanda Sellet

A teen obsessed with 19th Century literature tries to cull advice on life and love from her favorite classic heroines to disastrous results—especially when she falls for the school's resident lothario. 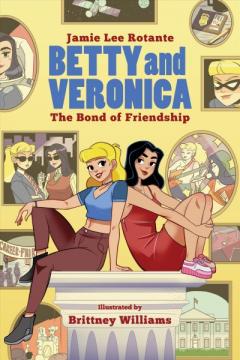 When a career day at Riverdale High has Betty and Veronica examining their futures, they start to wonder just where they'll end up—and how their lives may take very different paths. 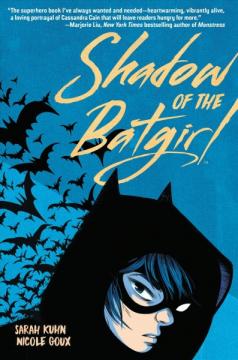 Shadow of the Batgirl by Sara Kuhn, Illustrated by Nicole Goux

Cassandra Cain is the daughter of super-villains, but when her father threatens the world she has grown to love, she will have to overcome that voice inside her head telling her she can never be a hero. 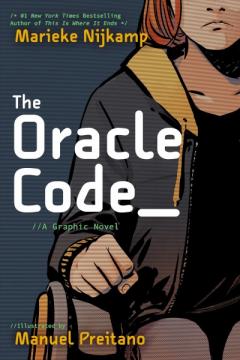 The Oracle Code by Marieke Nijkamp, illustrated by Manuel Preitano

A paralyzed Barbara Gordon enters the Arkham Center for Independence, where Gotham's teens undergo physical and mental rehabilitation. Now using a wheelchair, Barbara must adapt to a new normal, but she cannot shake the feeling that something is dangerously amiss. 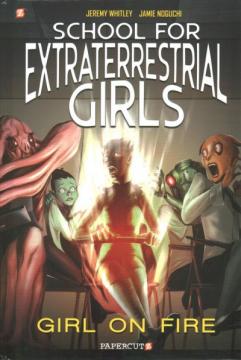 Tara is outed as an extraterrestrial after wielding fire and losing her humanoid form. As a result, she's sent to a school for other extraterrestrial girls. But when she learns her mom and dad aren’t really her parents, she must figure out who she is and who might be out to get her. 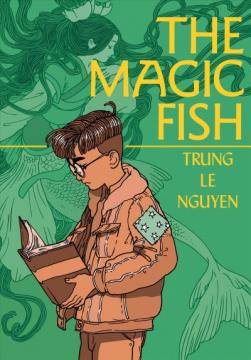 Real life isn't a fairytale, but Tíên still enjoys reading his favorite stories with his parents. It's hard enough trying to communicate with your parents as a kid, but for Tíên, he doesn't even have the right words because his parents are struggling with their English. Is there a Vietnamese word for what he's going through? 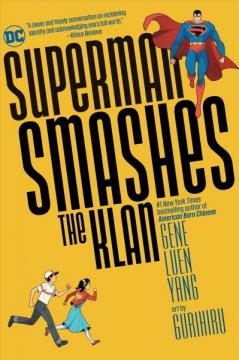 When Dr. Lee moves his family to Metropolis, his son, Tommy, adjusts to the new neighborhood while daughter, Roberta, feels out of place, so when the evil Klan of the Fiery Cross begins a string of terrorist attacks on the city, Superman fights them, and Roberta and Superman soon learn to embrace their own unique features that set them apart. 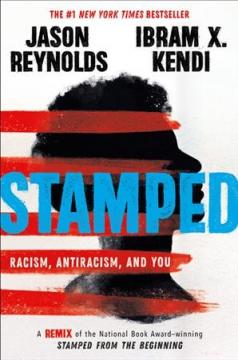 Stamped: Racism, Antiracism, and You by written by Jason Reynolds, adapted from Stamped from the Beginning by and with an introduction from Ibram X. Kendi

The construct of race has always been used to gain and keep power, to create dynamics that separate and silence. Racist ideas are woven into the fabric of this country, and the first step to building an antiracist America is acknowledging America's racist past and present. This book takes you on that journey, showing how racist ideas started and were spread, and how they can be discredited. 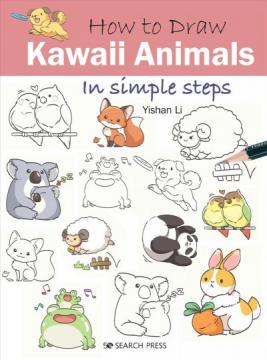 How To Draw Kawaii Animals in Simple Steps by Yishan Li

Kawaii is a Japanese word meaning 'super-cute'. Learn how to draw amazingly adorable animals in just a few simple steps.

All descriptions adapted from the publisher.

Summer Reading Program 2021
teens
reading
summer reading program
book recommendations
oclsreads
oclsreads2021
Comments and postings by library patrons do not necessarily reflect the official position of OCLS or its staff. All comments and posts are public records. Patrons are strongly encouraged to protect their privacy when commenting or posting on social software tools.
About