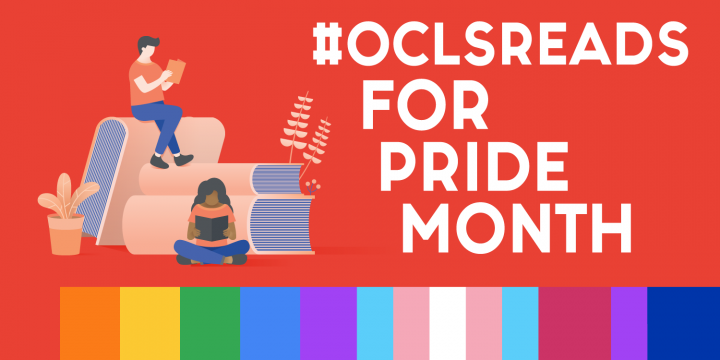 Every June is designated as Pride Month to celebrate the impact of LGBTQ people. This year is extra special as it is the 50th anniversary of the Stonewall Riots which served as the catalyst for the gay liberation movement in the United States. These are some of my favorite selections perfect to learn more about the gay rights movement. Of course these aren’t the only books out there to celebrate Pride month. Let us know if there any other you would add to this list. 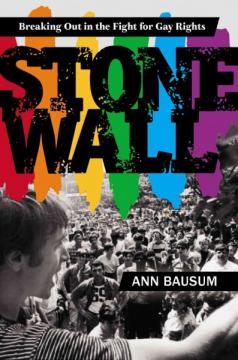 Stonewall: Breaking Out in the Fight for Gay Rights by Ann Bausum

Although geared for a young adult audience this is a fantastic well-researched account of the events that transpired from June 28 to July 1, 1969 inside and outside at the Stonewall Inn. This is perfect for those readers looking for a fast read to learn about this monumental event in gay history. 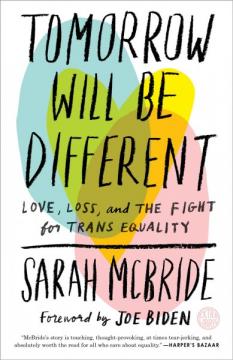 Tomorrow Will Be Different: Love, Loss, and the Fight for Trans Equality by Sarah McBride

Sarah McBride is a one of the most prominent transgender activists, known for being the first transgender person to speak at a national political convention in 2016. Today she has dedicated her life to fighting for equal rights for the LGBTQ community. This is her powerful story of what it means to be openly transgender in America today. 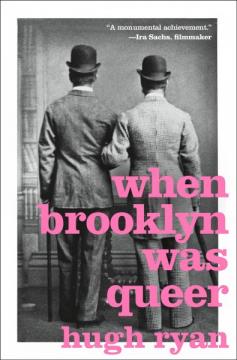 When Brooklyn Was Queer by Hugh Ryan

The beginning of the Gay Liberation movement is associated with the Stonewall Riots of 1969 but very little has been written about the queer history that preceded. Hugh Ryan delivers a fascinating account of the queer scene in Brooklyn prior to the 1960s. His research goes back to the 1850s and tracks queer history in Brooklyn leading up to the Stonewall Riots. This is a fantastic account of a story that has been overlooked for too long. 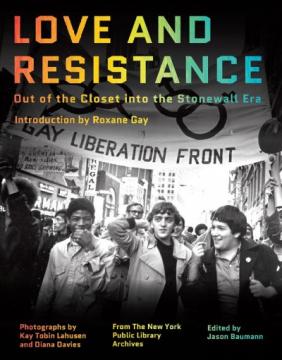 Love and Resistance: Out of the Closet in to the Stonewall Era edited by Jason Baumann 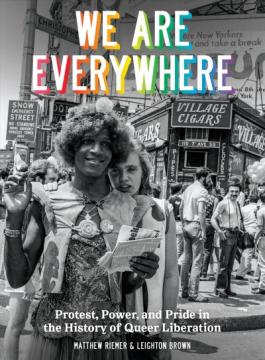 We Are Everywhere: Protest, Power, and Pride in the History of Queer Liberation by Matthew Riemer & Leighton Brown

Part photo book, part history book this book traces the history of the gay rights movement in the United States throughout the 20th century. This collection of photographs and well researched history is compiled together by the creators of the popular Instagram account @lgbt_history.

Pride
LGBTQ
book recommendations
library staff
books
historical
Comments and postings by library patrons do not necessarily reflect the official position of OCLS or its staff. All comments and posts are public records. Patrons are strongly encouraged to protect their privacy when commenting or posting on social software tools.
About