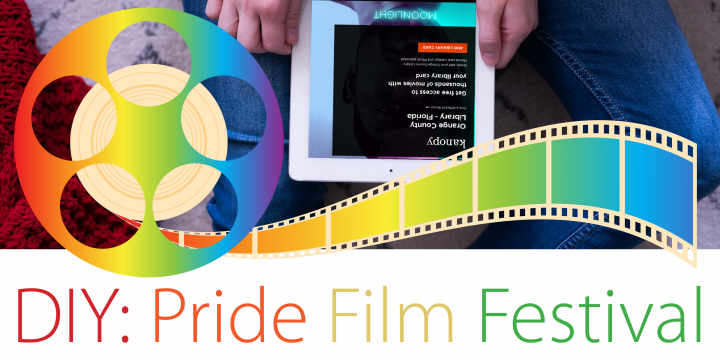 June is Pride Month in commemoration of the Stonewall Uprising in June of 1969. In recognition of this occasion, we have selected eight films for you to create a Pride film festival in your own living room or wherever you may be. No need to stop with our suggestions, there is a wealth of LGBT+ related films on our digital platforms and DVD collection. Don’t forget: You can request DVDs for Home Delivery. 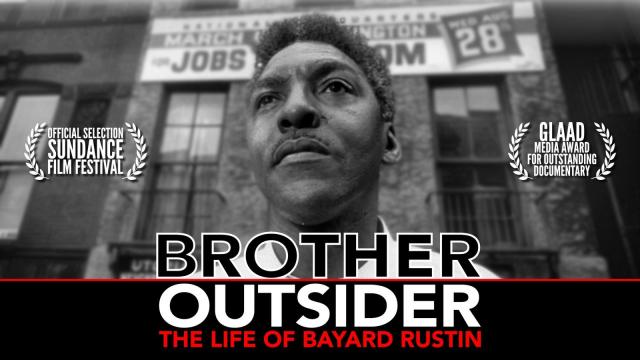 Brother Outsider (2003)
Bayard Rustin was an integral part of many important events of the Civil Rights Movement – but always in the background. This documentary intermingles the personal and political to ask the question, “Why?” 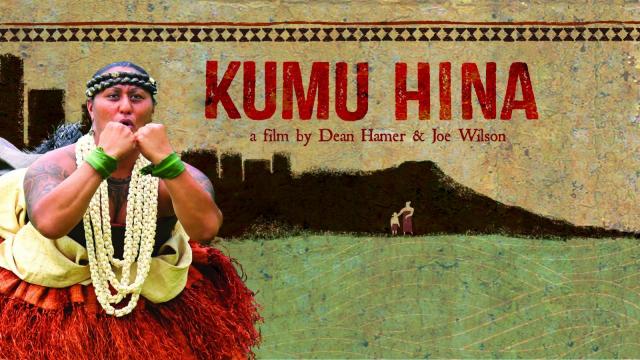 Kumu Hina (2014)
Until Hawaii was colonized, māhū were an accepted, even respected, third gender. This touching documentary follows Hina, a māhū woman and Hawaiian culture activist, and her struggle to find love and respect in today’s world. 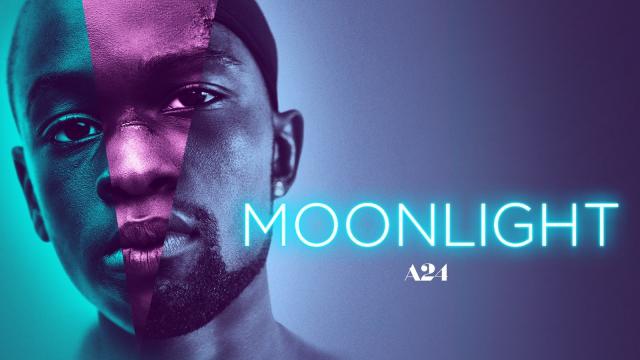 Moonlight (2016)
Based on a play by Tarell Alvin McCraney, this Oscar-winning film examines three defining periods in the life of Chiron Harris, a young African American man struggling with his identity and sexuality. 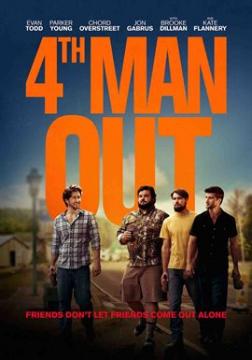 4th Man Out (2015)
After celebrating his 24th birthday, a mechanic (Evan Todd) decides to tell his three lifelong buddies (Parker Young, Chord Overstreet, Jon Garbus) that he is gay. This tender comedy is not always politically correct, which ultimately lends a realistic, if atypical, take on the coming out experience. 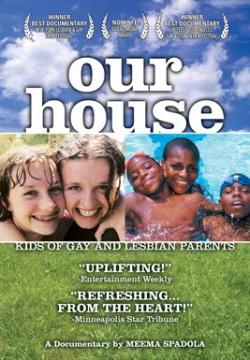 Our House (2008)
Directed by Meema Spadola, this groundbreaking documentary explores what it’s like to grow up with gay or lesbian parents, as Americans struggle to redefine family values. 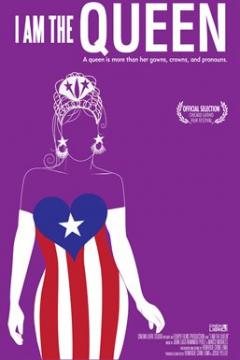 I am the Queen (2015)
In Chicago’s Humboldt Park neighborhood, the Vida/Sida Cacica Pageant brings together members of the Puerto Rican community to celebrate its transgender and genderbending participants. Rolling Stone called this documentary “an essential queer time capsule.” 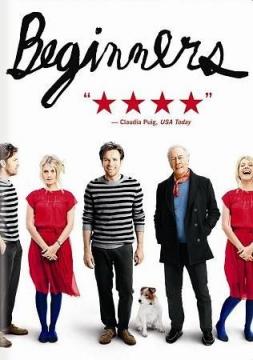 Beginners (2010)
This memoir from director Mike Mills (20th Century Women), features Christopher Plummer as a recent widower who decides to come out to his adult son (Ewan McGregor) at age 75. The film features humorous and often heartwarming moments as Plummer learns to embrace his new identity. 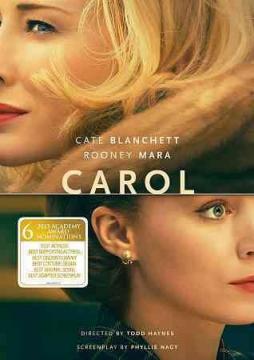 Carol (2015)
Rooney Mara and Cate Blanchett play two women from radically different backgrounds who meet through chance and begin an impassioned affair. Based on the groundbreaking novel The Price of Salt, this Oscar-nominated film offers a romantic and mature portrait of a female couple.

Pride
movies
film recommendations
Comments and postings by library patrons do not necessarily reflect the official position of OCLS or its staff. All comments and posts are public records. Patrons are strongly encouraged to protect their privacy when commenting or posting on social software tools.
About