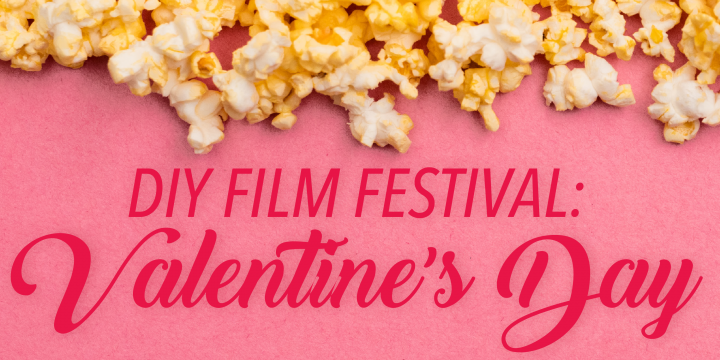 “The sight of lovers feedeth those in love”
- William Shakespeare, As You Like It

It’s February, again, which means love is all around us. Typically, Valentine’s Day is defined by roses and chocolates. But in the Florida heat, flowers wilt, chocolate melts, and all things end under heaven. So instead, why not get your significant other something more permanent? Say, the lasting memory of time spent watching a romantic movie specially selected from Orange County Library System’s free home delivery and streaming collections. After all, why break the bank going to an expensive dinner, when you can make the more conscientious and frugal decision to just Hoopla and Hang, Kanopy and Canoodle, or even Library DVD and Liaise? (I’m so sorry.) 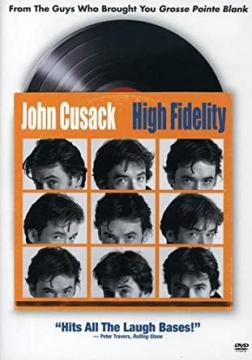 In a list about romance movies, it seems fitting to include a romance movie about lists. High Fidelity stars John Cusack as record store owner, Rob (not Lloyd Dobbler), reaching out to former girlfriends after a particularly devastating dumping. The movie’s structure hinges on Rob’s compulsion to collate everything in to “Top 5” lists, from favorite films, to “desert island, all time, top five most memorable breakups.” High Fidelity is particularly ideal for those who suffer from an overabundance of useless pop culture knowledge, but there’s enough sardonic wit to please anyone who’s had their heart broken. 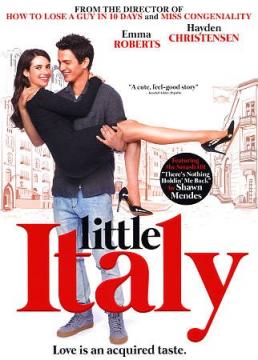 Let’s be clear about this up front: Little Italy is not a good movie. In fact, it’s objectively terrible. But there is an undeniable charm in how consistently terrible the film is. So much so, that it makes for an excellent date night experience. This movie has it all: dubious attempts at questionable Italian accents, nonexistent chemistry between the two romantic leads (Emma Roberts stares at Hayden Christensen with a disdain that suggests he owes her money), confusing dialogue, and pizza. Lots and lots of pizza. 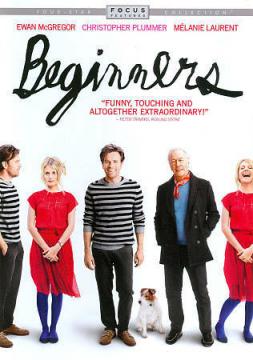 We’ve included Beginners as a selection in our DIY Film Festival section before, but the film’s uplifting message about never being too old to start over, or the way it challenges the bygone notions of how society defined love, makes it deserving of another mention. With artful direction, and a career performance from Christopher Plummer, Beginners hits all the right notes. And while the film is unmistakably a romantic comedy, its packaged in such a way that even the most cynical viewer may not mind. 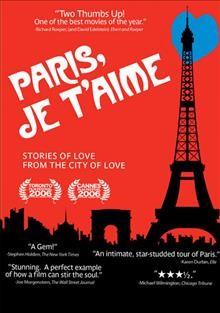 Famed directors including Wes Craven, Joel and Ethan Coen, Alfonso Cuaron, Gus Van Sant, and many, many more, helm short vignettes that make up this anthology film about the titular city of love. The film’s exuberance is matched only by its creative artistry, and the sugared and comedic perspectives on love make Paris, Je T’Aime a perfect Valentine’s Day watch. The film’s spiritual, and more domestic successor, New York, I Love You, is also available for check out through Hoopla. 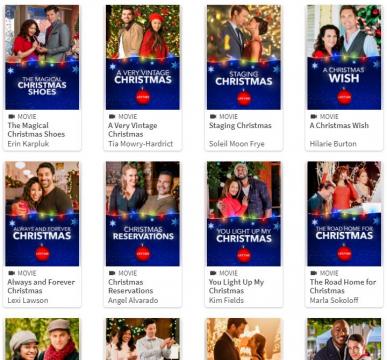 Not quite ready for the holidays to be over? That’s alright, neither is Lifetime. And with your library card, you have instant access to an expansive catalog of their holiday-themed romance movies. I haven’t seen many of these as, true to Lifetime’s name, it would take the course of my natural life to watch all of them, but my understanding is you more or less know what you’re in for: Girl meets boy. Boy meets girl. Boy’s family opens rival pizza place next door. Wait, that’s Little Italy…

Either way, sometimes it’s comforting to know a story ends happily ever after before you even begin, and in that case, these films are like a nice, warm blanket for two.

valentine's day
diy film fest
movies
streaming
DVD vault
hoopla
kanopy
Comments and postings by library patrons do not necessarily reflect the official position of OCLS or its staff. All comments and posts are public records. Patrons are strongly encouraged to protect their privacy when commenting or posting on social software tools.
About

OCLS
@oclslibrary
Register your child for tomorrow's event about Lake Apopka. It's come a long way since it was one of Florida's most… https://t.co/Yp63lLaqTS
2 hours 10 min ago

OCLS
@oclslibrary
Can't get enough Avatar: The Last Airbender? Get ready for a tabletop RPG game coming in 2022. https://t.co/gsW6w2BIZb
15 hours 30 min ago

OCLS
@oclslibrary
The Black Panther's techno-genius sister stars in her own incredible adventures! Check out Issues #1-10 Part of the… https://t.co/Fx5biDAMeB
17 hours 57 min ago