Orange County Library System will be closed on Thursday, November 25 and Friday, November 26 for the Thanksgiving holiday. The library will resume current business hours on Saturday, November 27. Learn more >

Due to supply chain issues that impact inspections, the reopening of the South Creek Branch has been postponed. It is estimated that supplies will not arrive for several weeks. A reopening date will be announced when we have more information. We are sorry for any inconvenience this has caused. While we are waiting to reopen, please visit our other library locations. The branch’s book drop will continue to remain open. Thank you for your patience and understanding. Learn more > 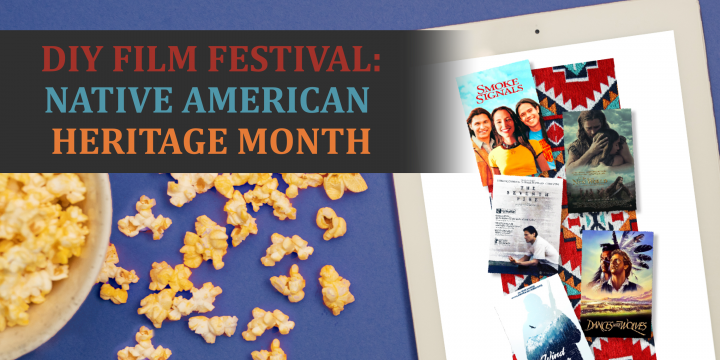 National Native American Heritage Month marks the perfect occasion to celebrate the sizable cultural contributions of Native and Indigenous actors, creators and storytellers to the history of American film. Here are a few suggested titles available for free checkout from the collections of Orange County Library System. 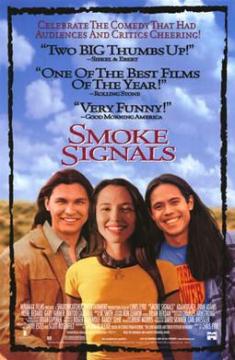 Based on the short story, This is What it Means to Say Phoenix, Arizona by Sherman Alexie, this indie coming-of-age story premiered in 1999 to wide critical acclaim. The film is also notable for being the first wide-release movie that used a fully Native American cast and crew. 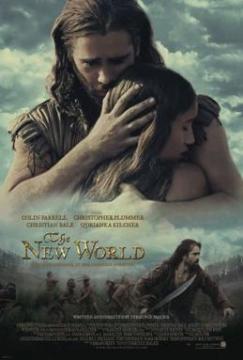 In The New World, reclusive auteur filmmaker Terrence Malick explores the founding of the English settlement at Jamestown, Virginia, in 1607 using his trademark naturalistic style. Don’t expect a live-action Pocahontas, though; the film pulls no punches in its depictions of the brutality administered against the indigenous Powhatan tribe. 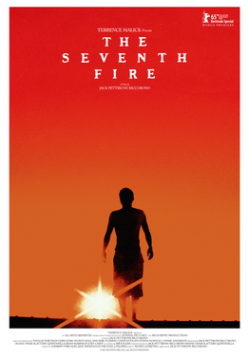 This heartbreakingly powerful documentary provides a deeply humanizing perspective of the desolation and hopelessness many Native Americans face living in failing reservation communities.

The film’s focus is on two subjects: Rob Brown (tribal name, Two Thunderbirds), who has spent much of his adult life in and out of correctional facilities, and Kevin Fineday, a 17-year-old boy who seems destined to follow in Brown’s footsteps. 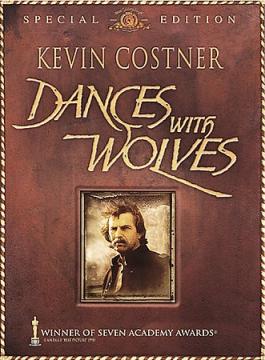 Based on the book of the same name, Dances with Wolves was a cultural phenomenon, grossing nearly $500 million and earning seven Academy Awards, including Best Picture, Best Director and Best Cinematography.

The film’s positive and humanizing depiction of the Lakota Sioux Nation is noted for helping to diminish the prevalence of Native American stereotypes in pop culture. 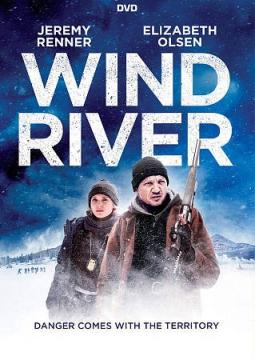 Written and Directed by Taylor Sheridan (Sicario, Hell or High Water, Yellowstone), this tense thriller tells the story of a U.S. Fish and Wildlife Tracker and an FBI Agent investigating a murder of an indigenous woman on the Wind River Indian Reservation.

The film was created to bring wider awareness of the real life human rights crisis affecting Indigenous women in the United States: According to recent findings, Native American women are more than twice as likely to experience violence than any other demographic. One in three Indigenous women is sexually assaulted during her life, with 67% of these assaults perpetrated by people of other races.

Reception of the film contributed to the passing of a bill known as Savanna’s Act (named after Savanna LaFontaine-Greywind who was brutally murdered in August 2017), which provides tribal law enforcement agencies greater powers in curtailing the ongoing crisis.

diy film fest
native american heritage month
film
film recommendations
Comments and postings by library patrons do not necessarily reflect the official position of OCLS or its staff. All comments and posts are public records. Patrons are strongly encouraged to protect their privacy when commenting or posting on social software tools.
About