Roses are Red, Violets are Grateful, That National Poetry Month Happens in April 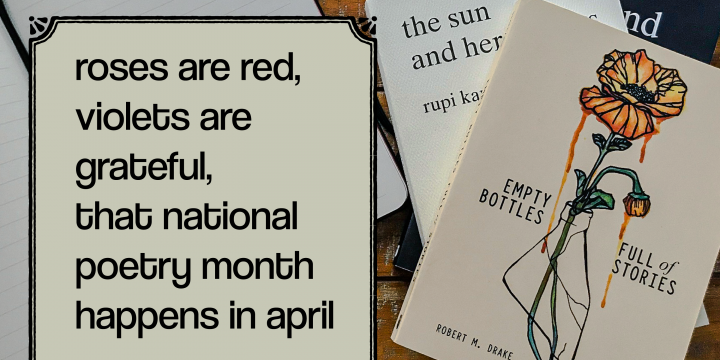 April is a time where flowers bloom from their winter sleep, birds sing as they fly across the skies and writers pick out their new seasonal pens of inspiration to write with. Well, not so much that last part. Among other celebrations, April is also recognized as National Poetry Month.

National Poetry Month found its beginnings in 1996 when the Academy of American Poets came together to think of ways that could bring awareness to the art of poetry, as well as celebrate the achievements and work of poets for future generations to enjoy. The Poets reached out to various professionals in the literary world (including poets, teachers, librarians and booksellers) to distinguish when was the best time to hold the annual occasion. April was chosen as the best time of the year with the maximum level of participation compared to other months. That April, the first National Poetry Month was recognized. It is now known as one of the largest literary celebrations in the world with millions of readers and event organizers observing the culture.

Around the country, many libraries, schools and organizations take part in celebrating poetry and the writers behind the works of words. Typically, these organizations would host special events where you can meet other poets in your community, learn about famous poets of the past and present, or create your own masterpiece. But you don’t have to leave your house to enjoy poetry. As an admirer of poetry myself, I love using both the digital resources, like Hoopla and their e-books, and the physical copies of material the library provides. When I can’t get a hold of other works of art, I create my own and draw inspiration from anywhere and everywhere.

I have selected several titles I think should be included in your "to read" list this year. These titles range on a variety of subjects, some you may find familiar, some you may have never experienced or even dreamed about. Some of these poems may fill your soul with inspiration and the power of freedom, while others may emotionally have you take a seat and question the world around you. Regardless, these words are beautifully written together in celebration of our lives.

Don’t forget to share your favorite poets and books you have read this National Poetry Month on social media using the hashtag #OCLSReads. 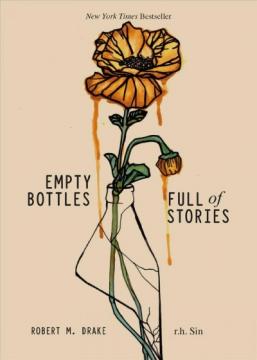 I found this book to be unique because it was a collaboration between two poets, Robert M. Drake and r.h. Sin. The book is split into two parts, The Curse (Drake’s work) and The Gift (Sin’s work). This title includes plenty of motivational passages mixed with heartfelt aches many can relate to. 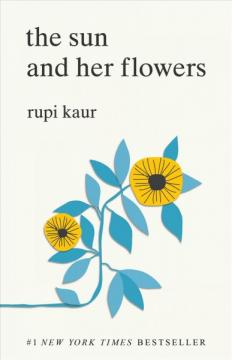 The Sun and Her Flowers by Rupi Kaur

Rupi Kaur made a name for herself in the literary world with her first book, Milk and Honey. Her second collection, The Sun and Her Flowers is just as impactful, ranging on a number of subjects like love, overcoming obstacles and family. What makes her books so special are her illustrations, also drawn by her. 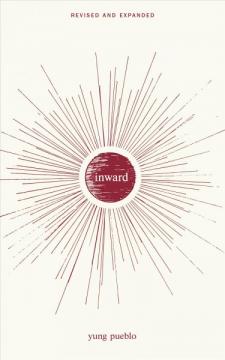 This collection of poems is written in a way that soothed my heart. Pueblo touches on transformation and healing, while also speaking about the everyday struggles within ourselves that aren’t worn on our sleeves. 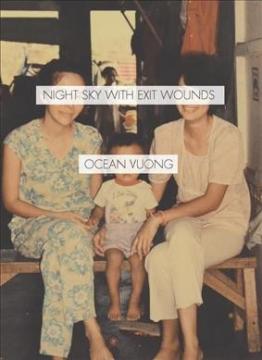 Before Ocean Vunong’s hit debut novel On Earth We’re Briefly Gorgeous was released, he wrote this collection of poems, awarding him numerous awards including the Forward Prize for Best First Collection. And rightfully so, the poems in this book work their magic and make you feel as if you were there experiencing these memories alongside Vuong. 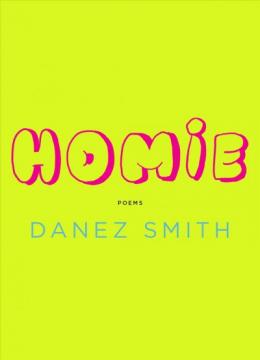 Homie can be described as half journal, half poems, all intertwined with stories about Smith’s life. After losing a close friend, he take us on a path of grieving joined with generosity and knowledge. It’s his way of remembering a friend in the most sincere, purest form. 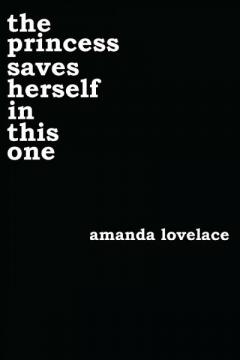 The Princess Saves Herself in This One by Amanda Lovelace

The Princess Saves Herself in This One is broken into four parts. The first three parts are about the author’s stage of life thus far, while the fourth part explores humankind. Bring together all parts and find inspiration, love, grief and the pursuit of happiness we can all emphasize with. 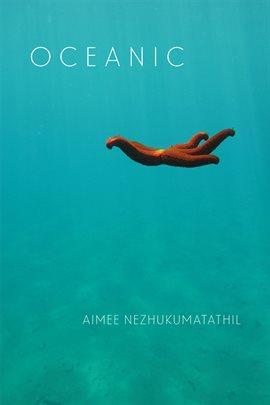 In her fourth collection, Aimee tackles on real life struggles both in nature and in society, bring them together ever so effortlessly. Her ability to describe an elephants grief and the struggle of a teacher’s attempt at pronouncing her name bring together a bond between both worlds. 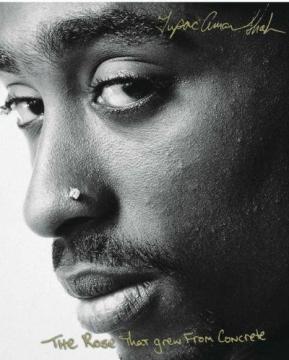 The Rose That Grew From The Concrete by Tupac Shakur

Tupac is best known for his influence in music and pop culture, but the rapper was also a writer and poet. This collection of over 100 poems was published over 20 years ago, but the writing is still relevant today. He hits on topics like poverty and politics, motherhood and Van Gogh with such beauty like no one else could, while still maintaining his rapper status.

national poetry month
poetry
book recommendations
Comments and postings by library patrons do not necessarily reflect the official position of OCLS or its staff. All comments and posts are public records. Patrons are strongly encouraged to protect their privacy when commenting or posting on social software tools.
About

OCLS
@oclslibrary
School is back in session and not just for the kids! Check out this list of "14 Books for a More Inclusive Look at… https://t.co/IwcfRLJIhs
5 hours 32 min ago

OCLS
@oclslibrary
In this month's Food 101, we'll be learning about herbs and fungi and how they're consumed around the world! Regist… https://t.co/DhCwn85P1v
7 hours 23 min ago

OCLS
@oclslibrary
Searching for a new job, updating your resume, or looking to practice your interviewing skills? We're here to help… https://t.co/ntLg1Bykc6
9 hours 27 min ago