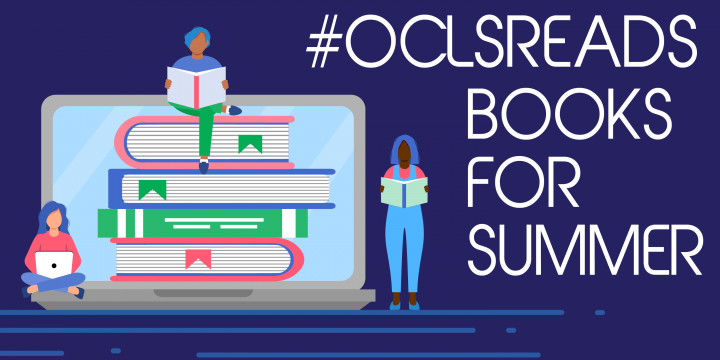 Summer has arrived once again and it's the best opportunity to catch up on some new and popular books as suggested by three of Orange County Library System's Collection Development Librarians. Most of the suggested titles are available as e-books, digital audiobooks or through the library's books-by-mail service (or all three!), so you can enjoy a new read from the comfort of your home. What are you reading (or planning to read) this summer? Let us know in the comments! 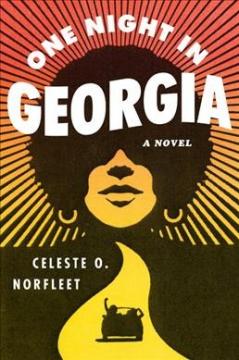 One Night in Georgia by Celeste O. Norfleet

It’s 1968 and summers almost at an end. Three young black women begin the trek from New York to Atlanta to begin their senior year at Spelman College. Though they use the Motorist Green Book and are accompanied by Daniel, a family friend, hostilities build the closer the friends get to the Mason-Dixon. 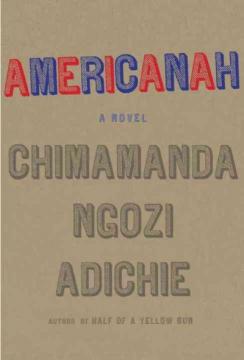 Ifemelu and Obinze fell in love, as young people do, but their hopes of a lasting love are interrupted by political unrest in their home of Nigeria. The two are separated, Obinze is left living undocumented in London and Ifemelu begins to make her way in America. Years pass before the two are able to reunite and even then, they face great hardship. 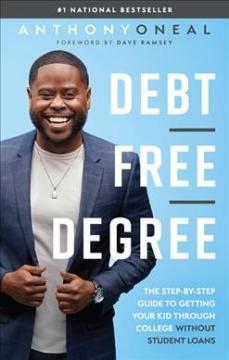 Student debt is no joke, just ask anyone making monthly student loan payments. For those planning to go to college or who’d like to go to college, but don’t yet have a plan for funding that education, Debt Free Degree is a great place to start researching. Anthony ONeal is a protégé of Dave Ramsey. 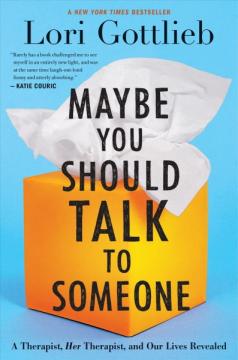 Maybe You Should Talk to Someone by Lori Gottlieb

Everyone needs help sometimes. Everyone needs a safe place to be heard, even professional therapists. Lori Gottlieb takes us behind the veil, into the world of psychotherapists. And they’re just like the rest of us. Her vignettes remind readers that we all have the potential to be apart of someone else’s healing journey. 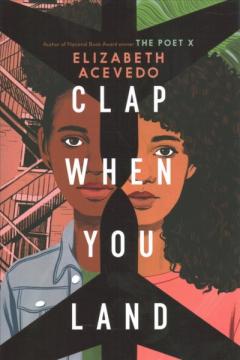 Clap When You Land by Elizabeth Acevedo

Elizabeth Acevedo, bestselling author of The Poet X, returns with a new novel about dealing with loss, forgiveness, and unbreakable bonds. Two grieving sisters deal with their loss of their father. After uncovering their father’s double life, the two sisters learn they are related. Their new shared bond leads to a new reality that will alter their lives forever. 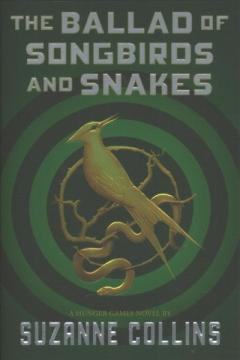 The Ballad of Songbirds and Snakes by Suzanne Collins

Ten years after the series concluded, Suzanne Collins, returns with a prequel to The Hunger Games Trilogy. Set 64 years before the trilogy, the story centers around 18th year old Corilanus Snow. He is assigned as one of the mentors for the lowly District 12 in the 10th annual Hunger Games. After his family falls on hard times, he must fight against every odd to help his tribute win to restore his family’s honor and secure a future for himself. 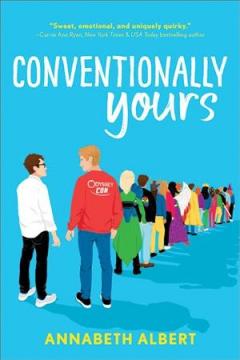 Conventionally Yours by Annabeth Albert

Releasing on July 2, 2020, this new adult romance follows Conrad and Alden. Stuck on a cross country trip to the biggest gaming competition of their lives, these rivals find their desire to win challenged by unexpected feelings. This charming nerdy romance is perfect for fans of Casey McQuiston’s Red, White & Royal Blue. 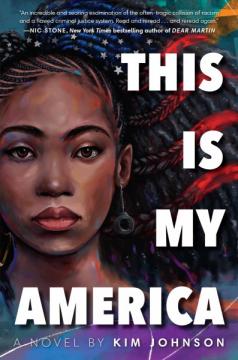 This is My America by Kim Johnson

Releasing on July 28, 2020, this debut novel explores the racist injustices of the American justice system. When her older brother is wrongfully accused for killing a girl, 17-year-old Tracy works to investigate what really happened to save her brother uncovering her town’s racist history in the process. This gripping debut will appeal to fans of The Hate U Give and Just Mercy. 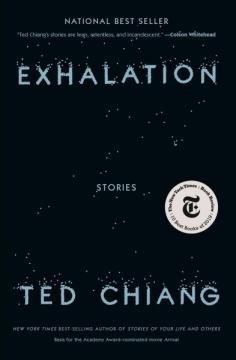 Hugo and Nebula award-winning author Ted Chiang returns with a new collection of mind-bending stories. All nine tales found within achieve what the best science-fiction does, ultimately giving the reader feelings of awe, reflection and hopefulness. What does it mean to be human in our ever-changing world? Read Exhalation to find out! 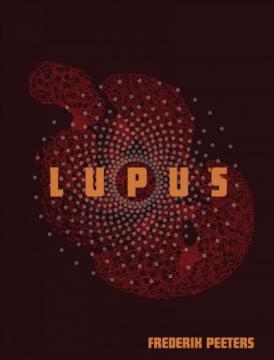 The international comics market has finally found popularity in America in recent years. We are lucky for that, because we get to read Lupus by Frederik Peeters. Written and illustrated solely by Peeters, Lupus tells the story of two friends as they lazily fly through space on a galaxy-wide fishing trip. The story, however, quickly becomes much more than that. Full of beautiful writing, art and insight into the human condition, Lupus is a summer space trip worth taking. 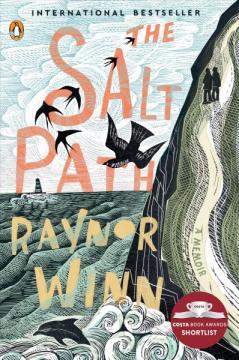 The Salt Path by Raynor Winn

At 50 years old, Raynor has gotten two very bad bits of news: her beloved husband is terminally ill, and they are losing their home. One of these things is awful enough, but both at the exact same time? Instead of fretting and worrying about what is to come, Raynor and her husband take a drastic, pro-active approach – they decide to take on adventuring, and aim to walk England's 630-mile South West Coastal Path together. Along the way, they prove to one another and themselves that anything is possible, and that perseverance can shine a light in even the darkest of times. 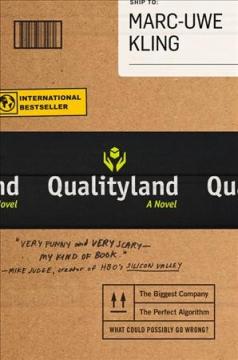 Imagine a world in the not-too-distant future, where corporations own countries and all information can be manipulated and used for nefarious means. Sound familiar? The novel stars Peter, a machine scrapper who is too kind to destroy old robots sent his way. Instead, he re-purposes them to help him fulfill his mission: the eventual downfall of Qualityland, and freedom for its people. Part hilarious satire and part serious critique, Qualityland by Marc-Uwe Kling is truly a tale for our times.

srp
summer reading
oclsreads
summer reading program
book recommendations
Comments and postings by library patrons do not necessarily reflect the official position of OCLS or its staff. All comments and posts are public records. Patrons are strongly encouraged to protect their privacy when commenting or posting on social software tools.
About

OCLS
@oclslibrary
A lot of us have picked up a few new cooking habits while spending our days at home. Check out this list to continu… https://t.co/xTihnYkBIC
12 hours 37 min ago

OCLS
@oclslibrary
Preschoolers will solve cases with songs, stories, and an introduction to Hindi! Join us for Mira Royal Detective B… https://t.co/sFyCA4l0CG
14 hours 57 min ago