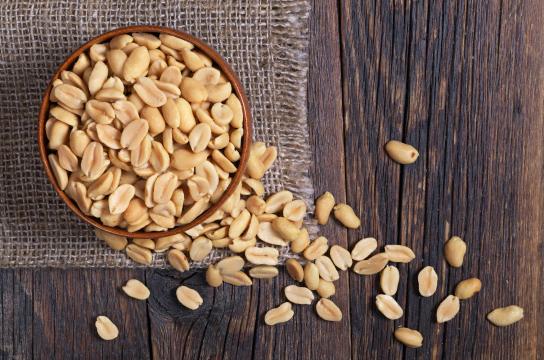 Did you know that…

Such a wonder food must be difficult to make, right?

Wrong! Real peanut butter lovers know that you can make your own at home with as little as one ingredient – you guessed it. Peanuts! 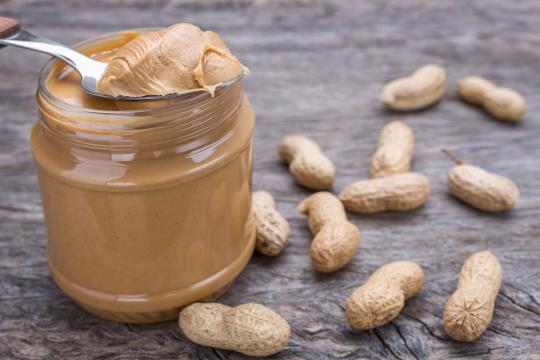 1-1½ tbsp of peanut, vegetable, or sunflower oil for a more spreadable peanut butter

½ tsp salt, or more to taste

1 tsp honey for a sweeter blend

Properly stored, homemade peanut butter can last up to two months – though if you are a true Peanut Butter Lover, this is unlikely!

Feel free to go crazy! This same recipe can be used to make other nut butters, or you can blend different kinds of nuts for more subtle flavor variations. Some other ideas include adding cinnamon, white or dark chocolate chips, cocoa powder (for chocolate peanut butter, yum!), seasonal spices, or even chili powder! *This recipe can easily be scaled up or down, but keep in mind the required minimum or maximum capacity of your food processor or blender.

Save this recipe to your Pinterest page for future reference and visit our Cuisine Corner board for ideas! 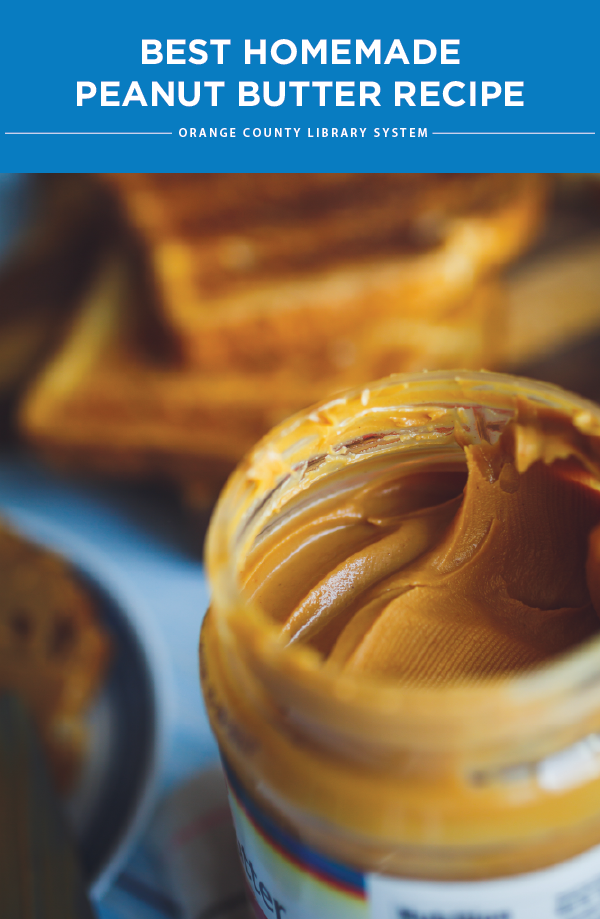 cuisine corner
recipe
DIY
Comments and postings by library patrons do not necessarily reflect the official position of OCLS or its staff. All comments and posts are public records. Patrons are strongly encouraged to protect their privacy when commenting or posting on social software tools.
About