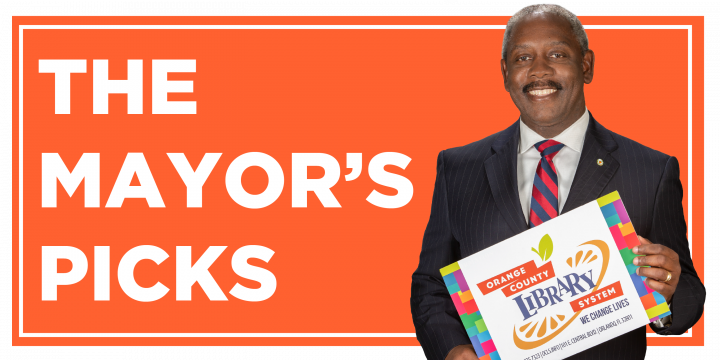 Orange County Mayor Jerry Demings is a strong supporter of libraries and has even been a participant in the African American Read-In in the past. As we know him to be an avid reader, we were curious (and thought you might be too) about his favorite books by African American authors. 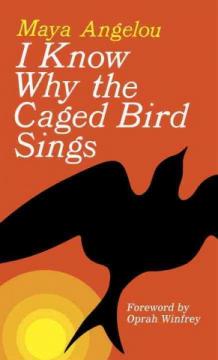 I Know Why the Caged Bird Sings by Maya Angelou

“This book taught me that things are not always as they appear in life.” 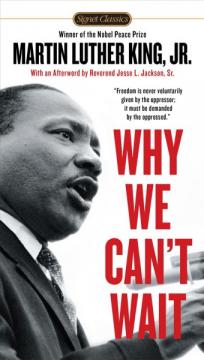 Why We Can’t Wait by Dr. Martin Luther King Jr.

“I like this book because Dr. King was a visionary and his philosophy is one that has helped me shape my decision making.”

“Reading should be a lifetime commitment for self-development.” – Mayor Jerry Demings 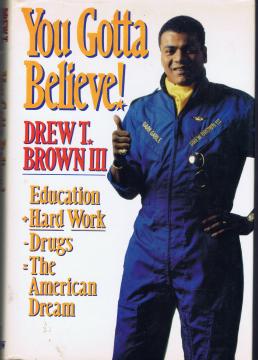 “In this book, Drew T. Brown states that ‘Education + Hard Work – Drugs = The American Dream.’ It is an equation I follow because of my experience growing up in West Orlando, in a working-class community. I saw the devastation that drugs had on my friends’ ability to not attain the American Dream.” 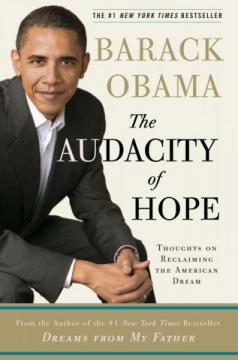 The Audacity of Hope by Barack Obama 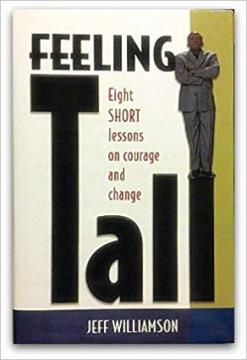 “It’s a quick read about lessons on courage and change.”

book recommendations
mayor jerry demings
black history month
african-american read-in
african-american literature
Comments and postings by library patrons do not necessarily reflect the official position of OCLS or its staff. All comments and posts are public records. Patrons are strongly encouraged to protect their privacy when commenting or posting on social software tools.
About

OCLS
@oclslibrary
Tonight's Friday Night Flick is 'Of Mind And Music,' a lyrical and extraordinarily beautiful story woven together b… https://t.co/ZwS0z0ONzC
8 hours 45 min ago

OCLS
@oclslibrary
Did you know OCLS is on Pinterest? Visit us for great ideas on everything—from crafts to do while at home to health… https://t.co/BecmEB6muc
10 hours 37 min ago