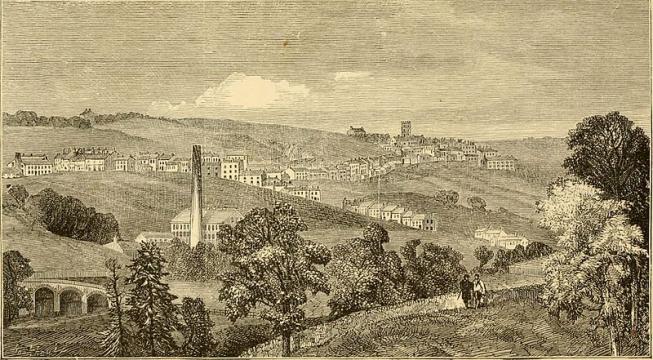 Here are 10 facts to commemorate the 201st birthday of British novelist, Charlotte Brontë, most famously known for writing Jane Eyre.

1. Charlotte Brontë was born on April 21, 1816 in Thornton, England to an Anglican clergyman (Reverend Patrick Bronte) and Maria Branwell. She grew up in nearby Haworth, in a parsonage on the Yorkshire moors.

2. She suffered the loss of her mother at age 5 and wrote various poems and stories during early childhood. The third of six children, she was a prolific poet in her early teen years (13-15 years old), and showed great interest in literary history and writing. 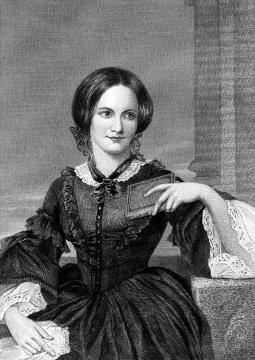 4. She held positions as a governess (a woman employed to teach school aged children in a private home) and taught English for a brief time at the Pensionnat Heger boarding school in Brussels.

6. Jane Eyre was published in 1847, a novel praised by Queen Victoria and William Makepeace Thackeray, and notable for its perspective on the feminine psyche, exploring issues of self-worth, identity, and economic independence.

7. In 1848, Charlotte revealed her true identity and became well known in literary circles, especially after the publication of Shirley in 1849 and Villette in 1853. 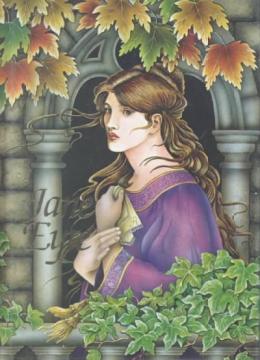 10. The Professor was published posthumously in 1857, as well as Elizabeth Gaskell's Life of Charlotte Brontë.

otd
authors
historical
brontë
birthdays
Comments and postings by library patrons do not necessarily reflect the official position of OCLS or its staff. All comments and posts are public records. Patrons are strongly encouraged to protect their privacy when commenting or posting on social software tools.
About

OCLS
@oclslibrary
You can listen to the library's Shelf Centered podcast wherever you listen to your podcasts—new episodes debut mont… https://t.co/LsJiSVmaXC
2 hours 24 min ago