Great A24 Films on Kanopy 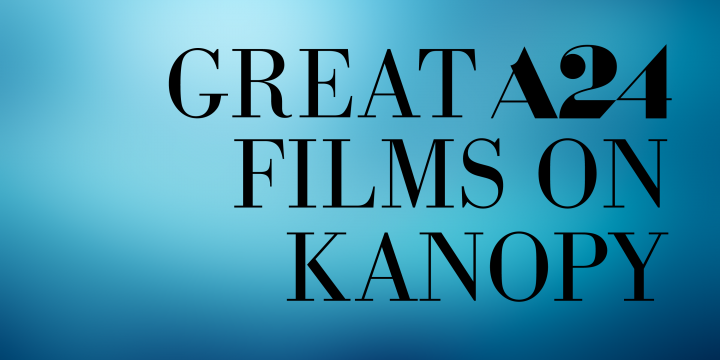 Few independent studios have been as prolific and interesting as A24, a studio responsible for recent films such as The Lighthouse (2019), Midsommar (2019) and The Farewell (2019). In addition to their rising prestige in the independent film scene, A24 has created some fantastic movies. Thankfully, most of them are available on Kanopy, a streaming service available to Orange County Library System card holders. During times of quarantine, a few A24 movies could be just the trick to get a viewer thinking about the complexities of love, questionable scientific advancements or the superstitions of 17th century New England settlers. 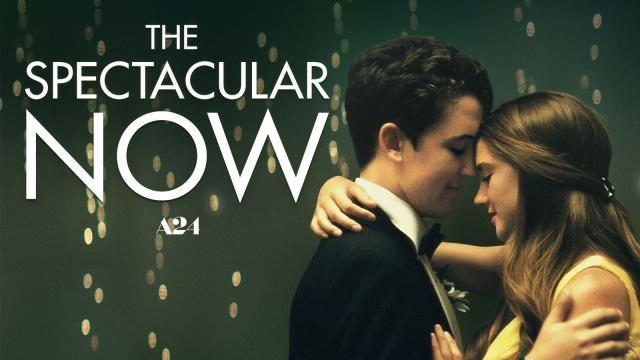 One of the earliest releases by the company, this is a touching look at a relationship between a party guy named Sutter (Miles Teller) and a shy introvert named Aimee (Shailene Woodley). A great romantic-drama with a complex and tender relationship at its center. 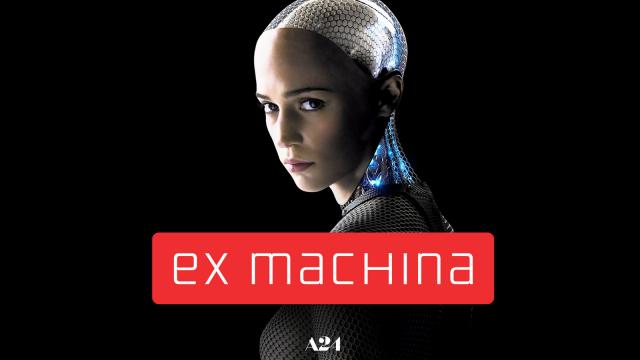 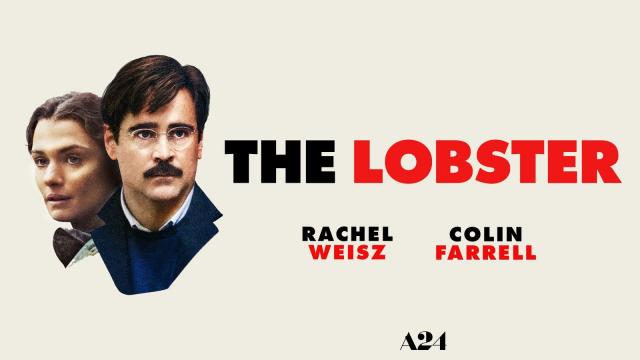 When I mentioned that A24 had made some strange films, this is one of the movies that I was talking about. A satirical comedy about a dystopian universe where all citizens are required to find a mate or they are turned into an animal of their choosing. Filled with dark humor and a crazy storyline, this is a movie that the viewer will not soon forget. 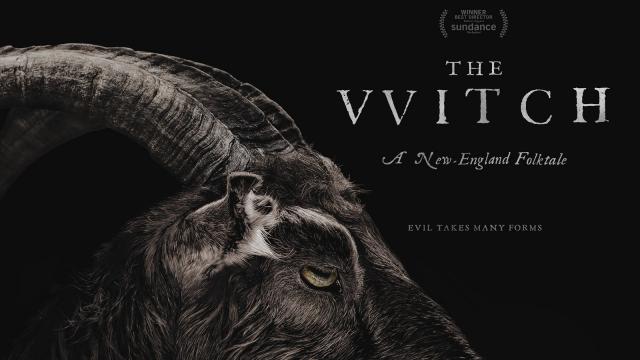 A terrifying horror movie about a small 17th century New England family who fears that a witch is inhabiting the woods near their home. In addition to its authentic dialogue and unsettling subject matter, this movie is an excellent dive into the superstitious paranoia of 17th century America. 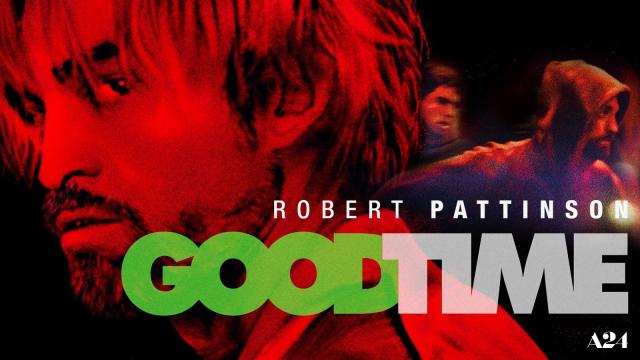 The only person having a good time with this movie is the viewer. A crime thriller about a thief (Robert Pattinson) who tries to free his brother (Benny Safdie) from prison by navigating through the criminal underworld of New York City. Tense, white-knuckled, and likely to leave you on the edge of your couch cushion, this film leaves out no punches.

film recommendations
films
horror films
kanopy
digital
Comments and postings by library patrons do not necessarily reflect the official position of OCLS or its staff. All comments and posts are public records. Patrons are strongly encouraged to protect their privacy when commenting or posting on social software tools.
About

OCLS
@oclslibrary
In celebration of Nation Clean Up Your Room Day, check out our collection of organizing and decluttering books on O… https://t.co/d0wYHflwic
3 hours 34 min ago

OCLS
@oclslibrary
In less than a month, the library's Summer Reading Program begins! Get ready to go wild with Tales & Tails—an expl… https://t.co/Up1xoYQtn5
6 hours 30 min ago

OCLS
@oclslibrary
Sunday Scaries got you down? Try one of these tips! https://t.co/1fEIEAWdtu
20 hours 25 min ago