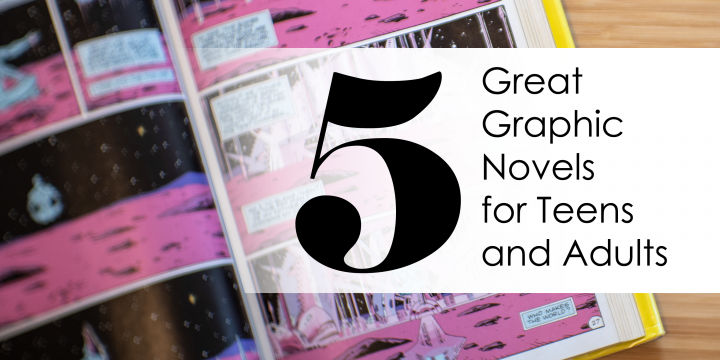 There exists an unwanted stigma around graphic novels. They are too dark and gritty, some say. The format of this art style does not match with the serious tone of dark narratives, some say. Graphic novels are just comic books with blood, language, and mature themes, some say. None of these three descriptions fully capture how versatile, expressive, and impressive graphic novels can be, says I. I can prove this with five graphic novel recommendations that are sure to blow some, if not everyone’s, socks off. 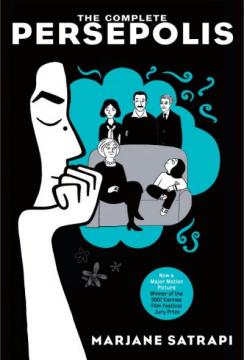 An autobiographical graphic novel about the childhood and early adult years of Marjane Satrapi, an Iranian cartoonist and illustrator. The novel depicts her life during and after the Iranian Revolution of 1979. A dark and, at times, uplifting tale of an innocent person and their struggle in the face of extremism, oppression and the horrors of war. 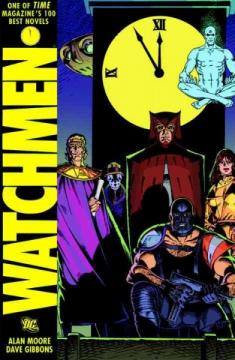 Before there were modern superhero movies, there was Watchmen, a satirical superhero comic about a group of retired heroes who face moral struggles around crime fighting, government and the consequences of power. Largely responsible for the severe shift in tone of superhero comics in the late 1980s to the 1990s, Watchmen attempts to answer the complex issues around superheroes and their place in a tumultuous society. 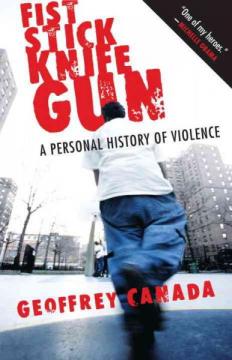 A harrowing depiction of inner-city violence, Fist, Stick, Knife, Gun is a memoir about Geoffrey Canada, a social activist and president of the Harlem Children’s Zone. Canada describes his life as a young boy in Harlem and the violent culture that he grew up in. Startling and direct in its criticism of a racially prejudiced society, this graphic novel masterfully illustrates a Harlem city childhood. 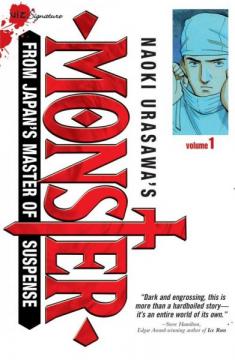 A crime thriller about a young surgeon, who saves the life of critically injured young boy after a brutal attempted murder leaves the boy hospitalized. Unfortunately, the boy grows up to be a dangerous serial killer, and the young surgeon takes on the responsibility of hunting him down. Complex and rich with interesting characters, this manga is among the best that Japanese graphic novels have to offer. 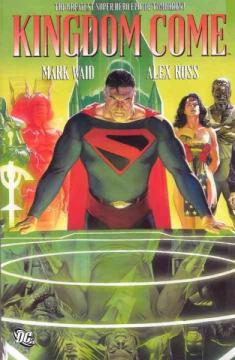 A dark superhero graphic novel series centered around a generational conflict between “traditional” DC superheroes (Superman, Batman, Wonder Woman, etc.) and the amoral sensibilities of a growing generation of vigilantes. Like Watchmen, Kingdom Come features morally grey characters with superhuman abilities battling each other and themselves as they struggle to determine the definitions of right and wrong. This graphic novel series is especially pertinent to anybody who loves the exploits of the DC universe.

Some of these graphic novels are the pinnacle of this artform so far, and they are all available at your neighborhood library! Many can be picked up or delivered directly to your home. You can also find some of them through our e-book platforms like Hoopla, Freading and Overdrive. If you have any graphic novel recommendations, be sure to mention them in the comments down below!

graphic novels
comic book
comics
book recommendations
teens
adults
young adult
Comments and postings by library patrons do not necessarily reflect the official position of OCLS or its staff. All comments and posts are public records. Patrons are strongly encouraged to protect their privacy when commenting or posting on social software tools.
About