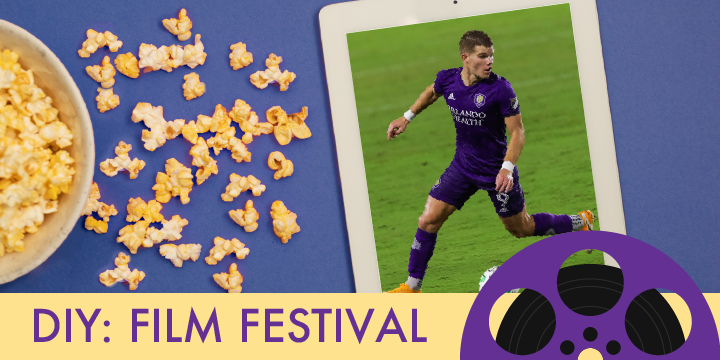 We’re proud of Orlando City for clinching an MLS playoffs spot for the first time in our young club’s history. Understandably, we have soccer on the mind, so we’ve put together a diverse collection of soccer-centric films, all of which your library card gives you access to via Hoopla. Pull on your purple replica jersey, grab the smart remote and stream. 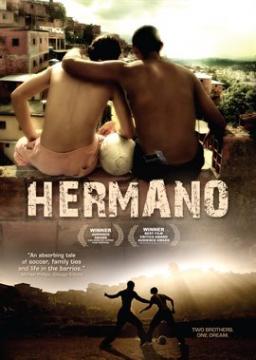 Julio and his mother find baby Daniel tossed onto a garbage heap. The two grow up as brothers and become the best soccer players in their barrio. They are scouted to play professionally, just as a tragic event threatens to tear the two apart. 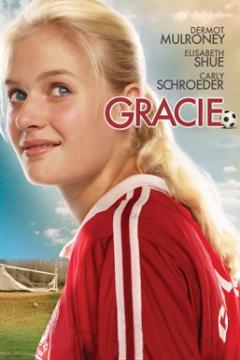 To honor her late brother, Gracie fights to join her school’s all-male soccer team. Despite her athletic prowess and determined heart, she faces opposition from her peers, school authorities and her own family. Inspired by a true story. 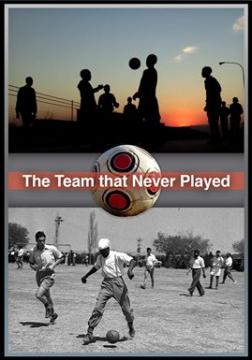 What if the soccer players from apartheid-era South African townships had been able to represent their country? This fascinating documentary shows how players of “the beautiful game” can, perhaps even unintentionally, create societal change. 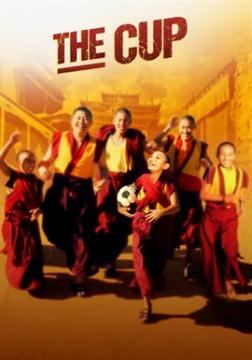 Young Buddhist monks in a remote Himalayan monastery have World Cup soccer fever. Prevented from watching the televised match by various circumstances, one young monk devises a plan to rent a TV so the event can be viewed at the monastery. Directed by Khyentse Norbu, a Tibetan Lama. 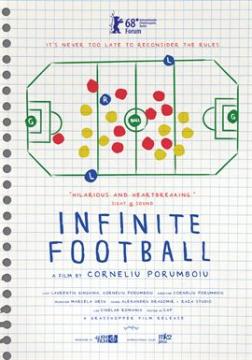 Laurentiu Ginghina is a Romanian man whose budding soccer career was cut short, prompting him to set about improving the rules and regulations of the game – eliminating corners on the field and creating subteams, for example. This documentary is both insightful and amusing. 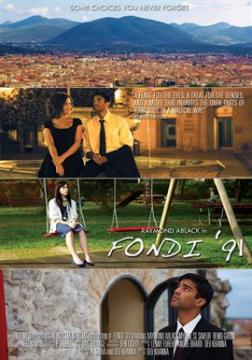 Students from a New Jersey high school are invited to Fondi, Italy play soccer with locals in this coming of age film. The story centers on Anil, a handsome but awkward Indian American, who sees himself as an outsider on the team and feels uncomfortable talking to women.

movies
streaming
soccer
orlando city
diy film fest
film recommendations
Comments and postings by library patrons do not necessarily reflect the official position of OCLS or its staff. All comments and posts are public records. Patrons are strongly encouraged to protect their privacy when commenting or posting on social software tools.
About

OCLS
@oclslibrary
Storytelling is at your fingertips! Just call the OCLS Storyline at 407.835.7333 and follow the prompts to select a… https://t.co/YW05hhevqk
11 hours 18 min ago