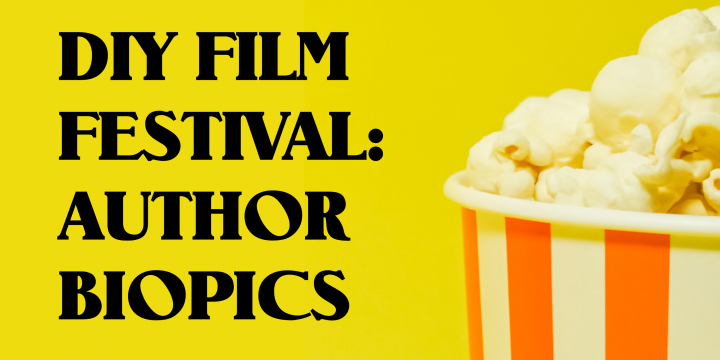 Learn about the lives of some of 20th century’s greatest writers with these compelling biopics, available for free from Orange County Library System on DVD and our digital streaming platforms. 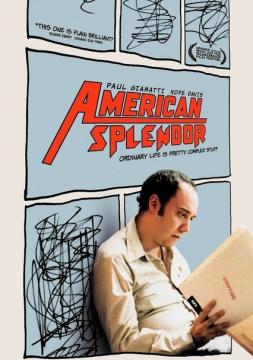 In American Splendor, Paul Giamatti lovingly portrays Harvey Pekar, the real-life vanguard for underground comic book storytelling. The film charts Pekar’s life from his humble beginnings in Ohio, to his unhurried rise to his position as pop culture’s resident curmudgeon. The film was a critical success upon release, earning the 2003 Academy Award for Best Adapted Screenplay and Grand Jury Prize at Sundance Film Festival. 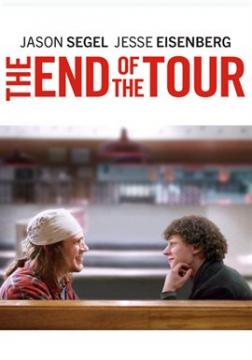 The End of the Tour (DVD, Kanopy, Hoopla)

In 1996, no writer captured both the adoration and envy of the literary world more so than David Foster Wallace. The success of 1000-plus page encyclopedic novel, Infinite Jest, had catapulted him to an unprecedented level of intellectual celebrity and cemented him as a generational talent. The film captures a unique time in the author’s life, as he deals with the enormous weight of his success and the pervasive mental health issues that he would ultimately succumb to. 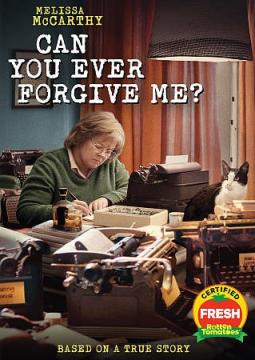 Can You Ever Forgive Me? (DVD)

American author Lee Israel drew significant controversy in 2008 when she released her confessional autobiography, Can You Ever Forgive Me? In it, she reveals that in order to make ends meet as a struggling writer, she committed over 400 acts of literary forgery by creating counterfeit letters of deceased actors and authors and selling them to collectors. The film based on the memoir features a captivating portrayal of Israel by Melissa McCarthy which garnered her an Academy Award nomination for Best Actress. 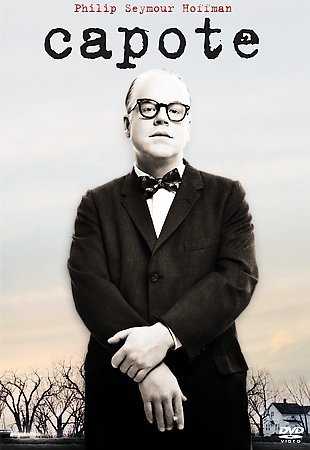 Phillip Seymour Hoffman delivers a career-defining performance as novelist Truman Captote in this 2005 biopic which received four Academy Award nominations. The film follows the events of Capote’s time researching and writing his seminal true crime novel, In Cold Blood, paying specific attention to the relationship that blossomed between Capote and one of the murderers he was profiling. 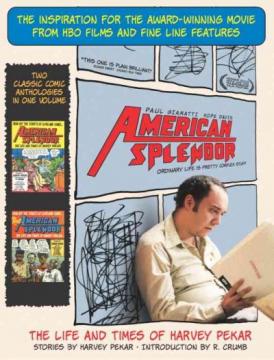 The classic collection of the comics that inspired the film of the same name. Includes and introduction by R. Crumb, a leading figure in the “underground comix” movement of the 1960s. 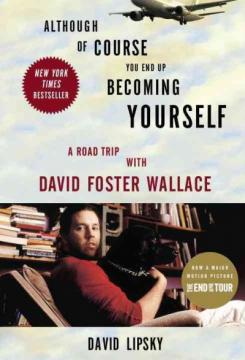 Although of Course You End Up Becoming Yourself: A Road Trip with David Foster Wallace by David Lipsky

This 2010 book recounts a five-day road trip Lipsky took with Wallace at the end of his book tour for Infinite Jest. It is the source material for The End of the Tour. 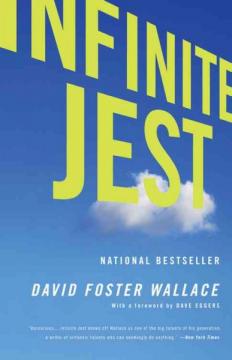 In the novel’s future world, the United States, Canada and Mexico together compose a unified North American superstate known as the Organization of North American Nations. 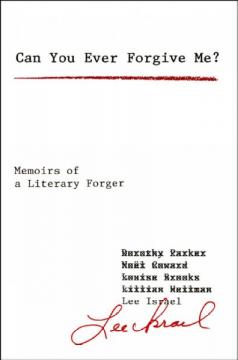 Can You Ever Forgive Me?: Memoirs of a Literary Forger by Lee Israel

Despite the audaciousness of her crime, or perhaps in part because of it, Israel’s 2008 memoir, on which the film was based, is touted as being delightful and hilarious. 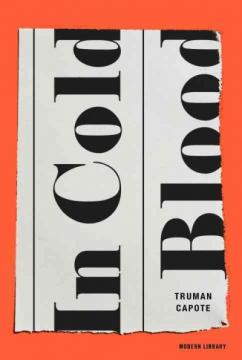 In Cold Blood by Truman Capote

First published in 1966, Capote’s non-fiction novel details the 1959 murders of four members of the Herbert Clutter family in the small farming community of Holcomb, Kansas.

authors
film
movies
book recommendations
streaming
DVD vault
Comments and postings by library patrons do not necessarily reflect the official position of OCLS or its staff. All comments and posts are public records. Patrons are strongly encouraged to protect their privacy when commenting or posting on social software tools.
About

OCLS
@oclslibrary
We're teaming up with Curtis Earth Trivia to host a virtual trivia fundraiser in support of Friends of the Orange C… https://t.co/3Y3VTa1x7a
3 hours 37 min ago

OCLS
@oclslibrary
National Novel Writing Month is just a few days away! If you're still trying to get your mind ready for it, here is… https://t.co/bA5gC2tora
16 hours 54 min ago