Concerts in Quarantine with Stingray Qello 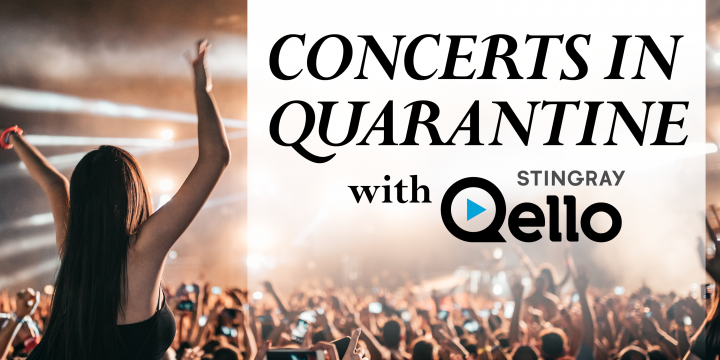 If you’re anything like me, you’ve been missing live music during the stay at home order. Seeing talented musicians perform their craft uncut and imperfect with the energy of the crowd all around you is a feeling like nothing else. While we can’t check out our favorite local and touring bands for the foreseeable future, we can enjoy some of the greatest concerts of all time from the comfort of our couch with Stingray Qello, available through RBDigital. Access RBDigital with the mobile app or via a browser on a desktop computer. Log in with your library card and PIN, then get ready to enjoy some of the best concerts of all time. These are my top five picks to get you started! 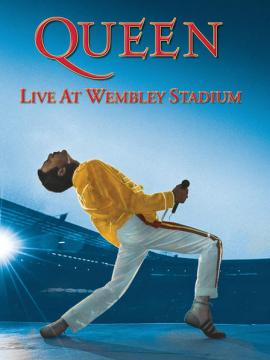 Simply one of the greatest concerts ever. Freddie Mercury is intoxicating throughout the entire show. Commanding an audience of 90,000, he is fully confident and puts the crowd under his spell. No other frontman can take you from the highs of songs like “Under Pressure” and “I Want to Break Free” down to the intimacy of “Love of My Life” then right back up through the incredible ending sequence. Just a stellar performance. 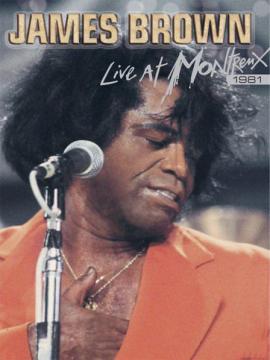 The greatest introduction for a singer. It immediately sinks into the bass accented by James Brown’s banshee scream. The band holds it down the whole show: the rhythm section grooves perfectly in time, the horns punch through perfectly accenting the hooks, and backup singers sprinkle their harmonies on top of Brown’s soulful mania. It’s going to be impossible for you to stay on the couch during this one. 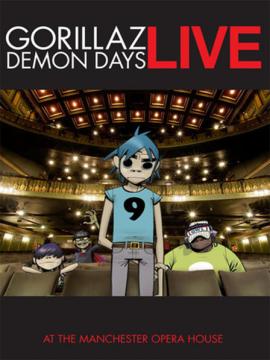 Gorillaz have an extremely distinct style. Known as a “virtual band” they are not depicted as living breathing people but as animated characters through music videos, comics and other lore. This doesn’t sound like it would translate well to a live show, but boy does it. The musicianship, creativity and cross genre appeal make this truly something to behold. Aesthetically gorgeous; with guest appearances abound from the likes of De La Soul, MF Doom and more. It is wholly unique, just like Gorillaz. I would expect nothing less. 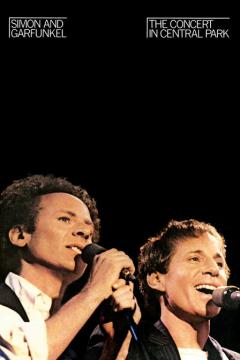 Summed up into one word this concert is: beautiful. Eleven years after Simon & Garfunkel’s final and best-selling album, Bridge Over Troubled Water, and the group's subsequent breakup, the duo came together to put on one of my favorite live shows of all time. Playing to a crowd of over 500,000, the tension is noticeable between the two singers, but the music never faulters once. Iconic stage banter, beautiful harmonies and the story behind the show make it a must-watch. 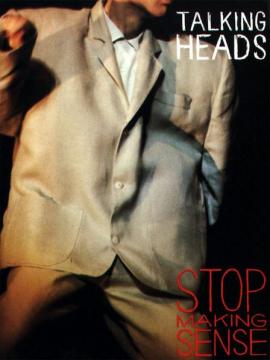 Even if you don’t think you know Talking Heads, you probably do. “Burning Down the House,” “Psycho Killer,” and “Once in a Lifetime” are absolute bangers that fill every bar or club’s 80s night. This concert is so, so, so good. Directed by Jonathan Demme of Silence of the Lambs and Philadelphia, the show begins with a blank stage where lead singer David Byrne arrives with only a tape player, and song by song the set grows more and more elaborate. Artsy, without being pretentious, and goofy, without being alienating, this film captures the energy of a live show better than any other I’ve seen.

film recommendations
music
concert
digital
rbdigital
Comments and postings by library patrons do not necessarily reflect the official position of OCLS or its staff. All comments and posts are public records. Patrons are strongly encouraged to protect their privacy when commenting or posting on social software tools.
About

OCLS
@oclslibrary
Did you know Cleopatra’s reign was closer to the Moon Landings than the Great Pyramid being built? Cleopatra reigne… https://t.co/WJS6CEjEvK
3 hours 15 min ago

OCLS
@oclslibrary
Bring your little ones and their plush puppy friends for a storytime filled with Puppy Love this upcoming Tuesday a… https://t.co/66l7BozxVy
6 hours 3 min ago