This Collection is Magic 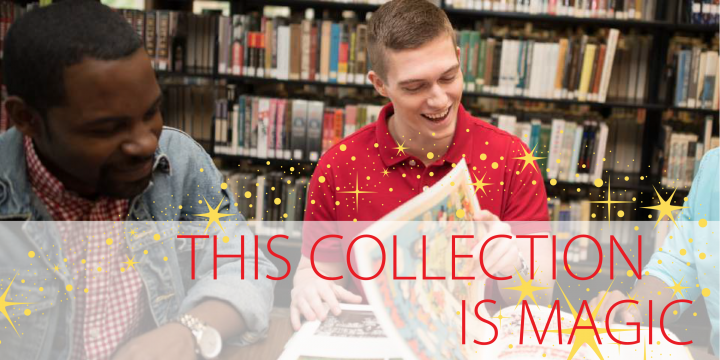 “There is more treasure in books than in all the pirates loot on Treasure Island and at the bottom of the Spanish Main…and best of all, you can enjoy these riches everyday of your life.” – Walt Disney

Enter the treasure trove of Orange County Library System’s The Disney Collection and discover a wealth of books, photos, press kits and more! There are more than 200 books in this collection, 75 periodicals and hundreds of pieces of memorabilia to hold in your hands. Our depository of Disney press clippings is in chronological order dating back to 1971. In addition to nationwide newspaper clippings, the collection includes radio and television logging reports. The Disney Collection is housed in Learning Central on the fourth floor of Orlando Public Library. Due to the rarity of the collection, these items are on reserve and can only be enjoyed on library property. Feel the reality of wonder and creativity brought forth by Walt Disney for generations.

“In an era where most everything seems to be digital and viewable from a screen,” wrote Orlando Sentinel journalist Gabriele Russon in a 2018 article, “some of the library’s Disney Collection is only available in a row of filing cabinets. The yellowing newspaper clippings and other artifacts you can hold in your hand feel particularly unique.” Russon notes that librarians started the collection in the 1960s once the secret was out about Walt Disney’s Magic Kingdom plans.

While this wonderful world of resources is only for use inside the library, we offer circulating copies of many popular titles. You can enjoy Poster Art of the Disney Parks by Daniel Handke and Vanessa Hunt, for example, at Orlando Public Library or check out a copy of the book to take home with you.

Your imagination will be inspired and your intelligence captivated by the art, business and brilliance of these amusement parks that touched the globe. Whether you are an artist, designer, engineer, filmmaker, Disney employee, Disney fan, a child or a child at heart there is something for everyone here!

BOOKS IN THE DISNEY COLLECTION 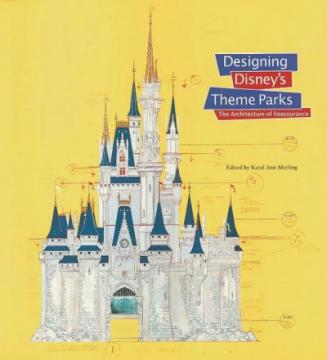 A roster of authors from wide-ranging disciplines look at the parks from their historic forebears to their influence on urban planning.

Illustrated with original drawings based on the Walt Disney motion picture, this is the 50th Anniversary Edition of the 1937 book.

Marc Davis In His Own Words: Imagineering the Disney Theme Parks (Volumes 1 & 2)
By Pete Docter & Christopher

Merritt Marc Davis was one of Disney’s “Nine Old Men,” the famed core animators of Disney animated films, who later became a designer of rides at Disneyland and Walt Disney World. A recent addition to the collection. 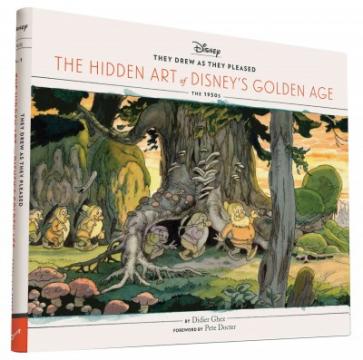 They Drew as They Pleased: The Hidden Art of Disney’s Golden Age, the 1930s
By Didier Ghez

Showcases four early pioneer Disney animators and features artwork developed by them for the Disney shorts from the 1930s. 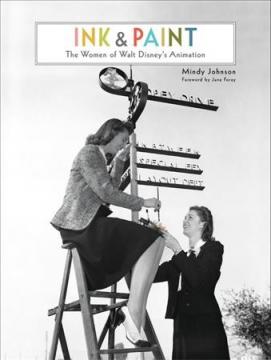 Meet the pioneering women who brought hand-rendered animated stories to vibrant, multicolored life at Walt Disney Studios and beyond. 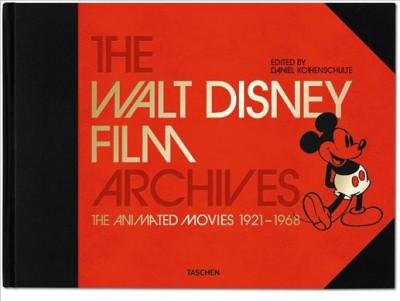 The first volume of one of the most expansive illustrated publications on Disney animation, 1,500 images take us to the beating heart of the studio’s “Golden Age of Animation.” 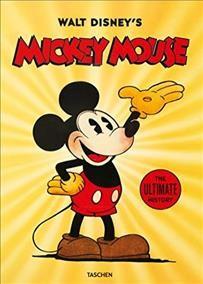 the disney collection
orlando public library
archives
Comments and postings by library patrons do not necessarily reflect the official position of OCLS or its staff. All comments and posts are public records. Patrons are strongly encouraged to protect their privacy when commenting or posting on social software tools.
About

OCLS
@oclslibrary
Storytelling is at your fingertips! Just call the OCLS Storyline at 407.835.7333 and follow the prompts to select a… https://t.co/YW05hhevqk
8 hours 6 min ago