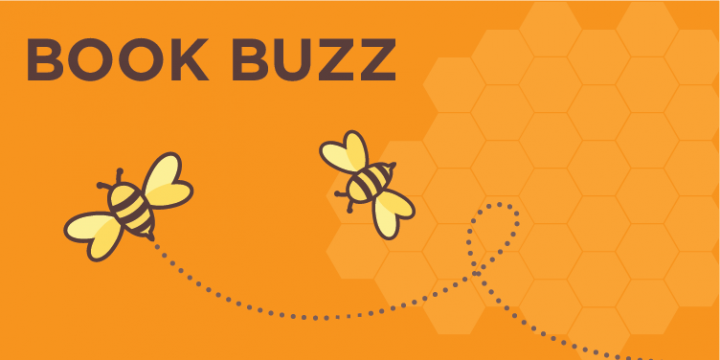 December is the perfect time to reminisce on the many great things we’ve accomplished throughout the year, including the many books that have been read. After a long day of fun-filled holiday activities, pour some of your favorite hot cocoa and snuggle up with some of this month’s recommended stories. Happy Holidays from the Orange County Library System! 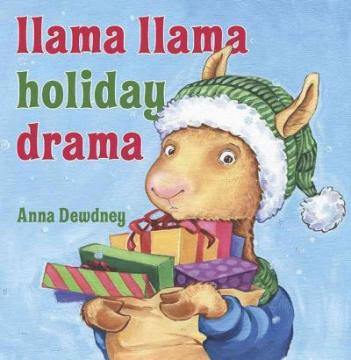 Llama Llama becomes overwhelmed as Christmas preparations develop, until his mother reminds him of the real gift the holiday brings. 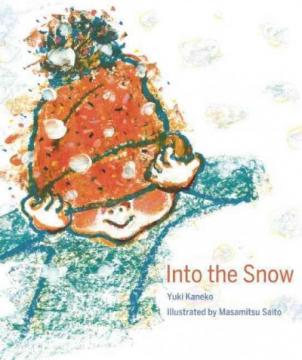 Into the Snow by Yuki Kaneko

A child plays in the snow and experiences the sensory joys of winter and independence. 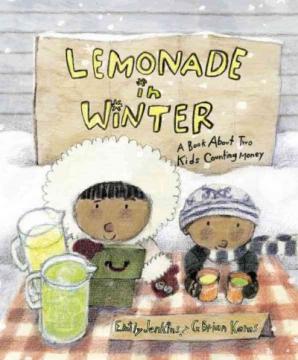 Lemonade in Winter: A Book About Two Kids Counting Money by Emily Jenkins

Pauline and her brother John-John set up a stand to sell various types of lemonade beverages one cold, wintry day, then try to attract customers as Pauline adds up their earnings.

Ashley is whisked away from her home by Peter Pan to help the Lost Boys with spring cleaning, but this "Wendy Girl's" love of adventure brings changes that are not enjoyed by all of Neverland's inhabitants. 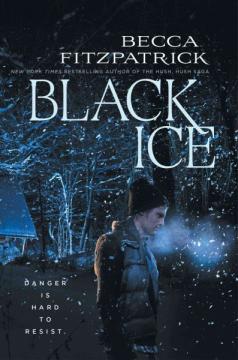 Britt goes hiking in the Grand Tetons of Wyoming with her ex-boyfriend Calvin, but trouble arises when she is caught in a blizzard, taken hostage by fugitives, finds evidence of murders, and learns whom to trust and whom to love. 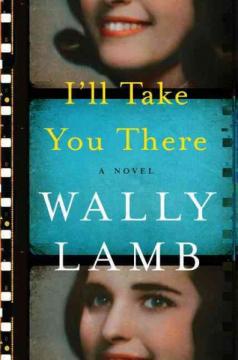 I’ll Take You There by Wally Lamb

Felix is a film scholar who runs a Monday night movie club in what was once a vaudeville theater. One evening, while setting up a film in the projectionist booth, he’s confronted by the ghost of Lois Weber, a film director from Hollywood’s silent film era. Lois invites Felix to revisit scenes from his past as they are projected onto the theater’s big screen.

book recommendations
children's books
YA literature
juvenile fiction
adult fiction
winter holiday
Comments and postings by library patrons do not necessarily reflect the official position of OCLS or its staff. All comments and posts are public records. Patrons are strongly encouraged to protect their privacy when commenting or posting on social software tools.
About