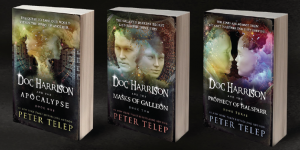 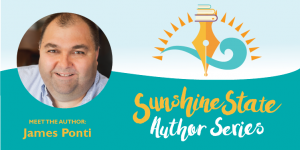 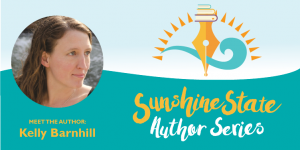 A Conversation with Kelly Barnhill