The Best Books of the Year, as Decided by a 5-Year-Old 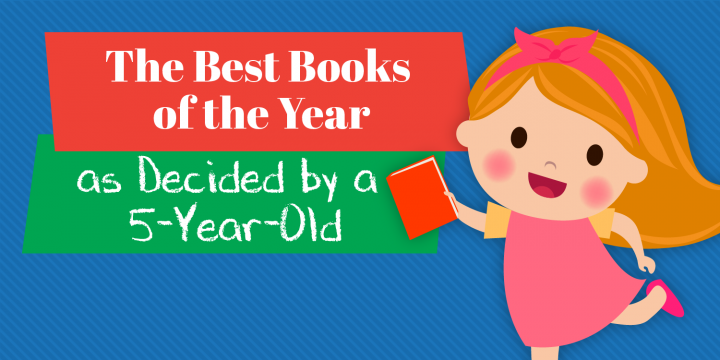 Last year, I wrote a blog post on my 4-year-old's favorite books published that year. Well, we’re doing it again! And as you may have guessed, this time she’s 5. This time we have some chapter books added. And this time, we went back through her archive of library checkouts to ensure we didn’t miss a single book. She loves reading and loves telling everyone about the books she loves. So, please, enjoy! 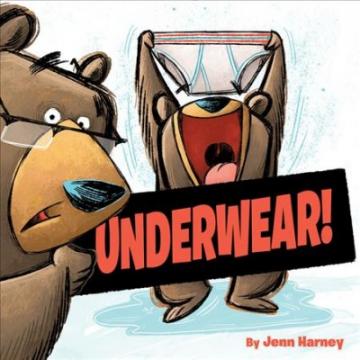 Where is bear’s underwear? Is it over there? Is it on his hair? Does he shake it everywhere? This book is a rhyming delight. 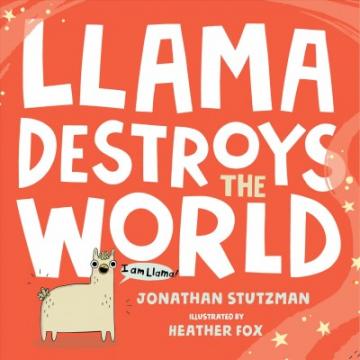 A llama eats too much cake, so his pants rip, which CREATES A BLACK HOLE. It’s a strange book that delighted L. 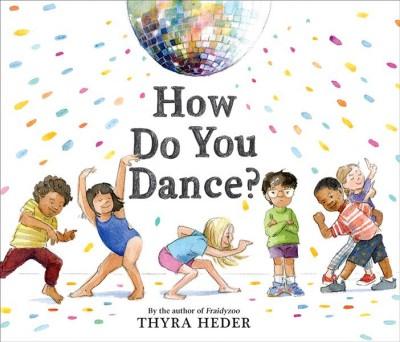 How Do You Dance? by Thera Heder

This one was fun to act out as we read. About all the different ways you can dance – be it silly or professional, with a partner or a mop! 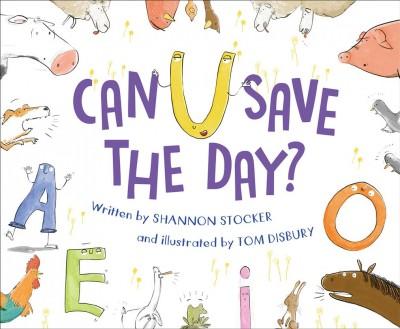 Can U Save the Day by Shannon Stocker; illustrated by Tom Disbury

What happens when consonants mock vowels? They disappear. And you can’t really spell words without vowels, rght? L requested I read this one to her class! 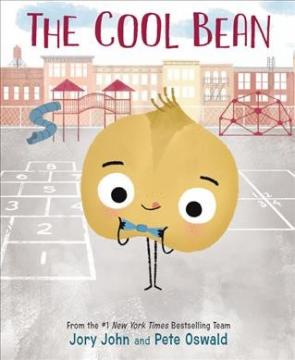 The Cool Bean by Jory John; illustrations by Pete Oswald

A new part of the Bad Seed / Good Egg books, this was L’s favorite of the trio. About a bean who loses his friends when they become cool. But what actually makes someone cool? And did he really lose them after all? 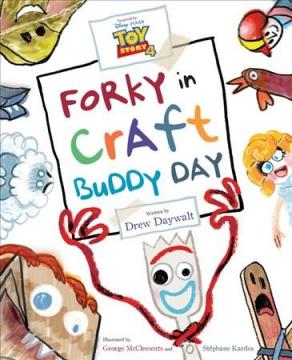 Like many kids, L loves Forky. So this Forky adventure had her giggling. 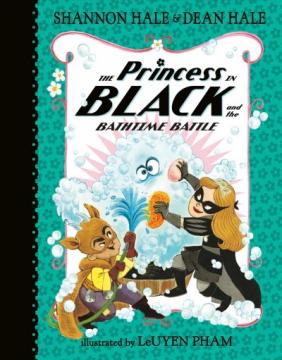 The Princess in Black and the Bathtime Battle by Shannon Hale & Dean Hale; illustrated by LeUyen Pham

This was the first year for longer chapter books for her, and she LOVES the Princess in Black series. Bathtime Battle was just released, and is already a hit. Who doesn’t love a princess that disguises herself as a superhero to battle goat-eating monsters 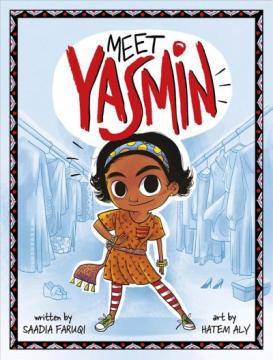 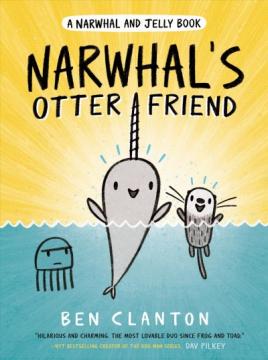 The fourth adventure in the delightful Narwhal and Jelly books! Narwhal has a new friend, and Jelly is a bit ... jealous. 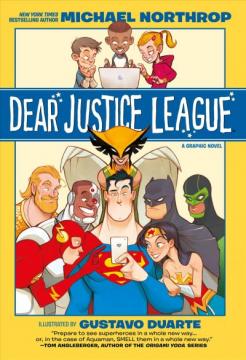 L loves superheroes. Here, Justice League members receive letters from kids, and have to address some of their mistakes (like Superman texting while flying)! It’s funny and endearing. 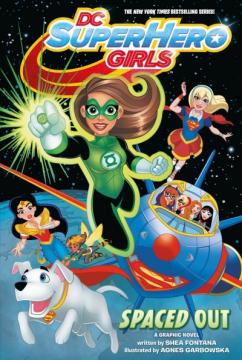 Last, this graphic novel series is L's FAVORITE. The last in the series (though they don’t have to be read in order), it’s about Green Lantern (Jessica Cruz) learning to believe in herself as she visits OA for the first time. This was L’s #1 book of the year!

What were your child’s favorite books from this year? Let us know!

children's books
book recommendations
picture books
library staff
graphic novels
Comments and postings by library patrons do not necessarily reflect the official position of OCLS or its staff. All comments and posts are public records. Patrons are strongly encouraged to protect their privacy when commenting or posting on social software tools.
About

OCLS
@oclslibrary
Tonight's Friday Night Flick is 'Of Mind And Music,' a lyrical and extraordinarily beautiful story woven together b… https://t.co/ZwS0z0ONzC
8 hours 43 min ago

OCLS
@oclslibrary
Did you know OCLS is on Pinterest? Visit us for great ideas on everything—from crafts to do while at home to health… https://t.co/BecmEB6muc
10 hours 35 min ago