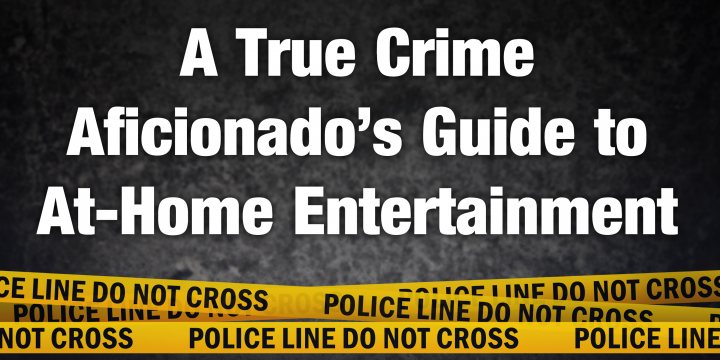 True crime became my favorite genre of media after I read Truman Capote’s In Cold Blood in the 8th grade. Initially, my gnawing need to consume true crime stemmed from the desire to learn everything I could to avoid being kidnapped and brutally murdered. However, over the years, I became more enraptured by understanding the mindset of the criminals and how investigators unraveled the truth at the crime scenes. I have read, listened to and watched some of the best (and worst) true crime stories out there and I want to share a few of my favorites with you.

Before you dive into my suggestions, please keep in mind that these true crime stories are not for the faint of heart. They contain graphic descriptions of brutal crimes and this isn’t for everyone. I myself had to take breaks and watch some cute animal videos to cleanse my mind during some of these. If you would like to dip a toe into true crime before jumping into the deep end, I highly suggest watching the Buzzfeed Unsolved: True Crime videos. Buzzfeed’s videos are milder than my suggestions and are a great starting point for true crime newbies. Without further ado, here are some of my favorite true crime stories: 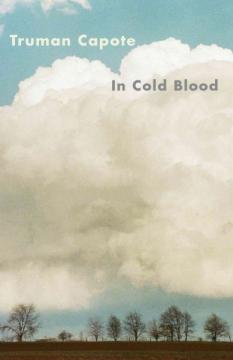 In Cold Blood: A True Account of a Multiple Murder and Its Consequences by Truman Capote

On November 15, 1959, in the small town of Holcomb, Kansas, four members of the Clutter family were savagely murdered by blasts from a shotgun held a few inches from their faces. There was no apparent motive for the crime, and there were almost no clues. As Truman Capote reconstructs the murder and the investigation that led to the capture, trial and execution of the killers, he generates both mesmerizing suspense and astonishing empathy. In Cold Blood is a work that transcends its moment, yielding poignant insights into the nature of American violence. 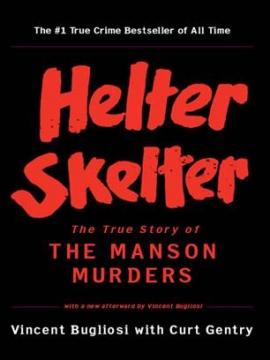 Helter Skelter: The True story of the Manson Murders by Vincent Bugliosi

In the summer of 1969, in Los Angeles, a series of brutal, seemingly random murders captured headlines across America. A famous actress (and her unborn child), an heiress to a coffee fortune, a supermarket owner and his wife were among the seven victims. A thin trail of circumstances eventually tied the Tate-LeBianca murders to Charles Manson, a would-be pop singer of small talent living in the desert with his "family" of devoted young women and men. What was his hold over them? And what was the motivation behind such savagery? In the public imagination, over time, the case assumed the proportions of myth. The murders marked the end of the 60s and became an immediate symbol of the dark underside of that era. 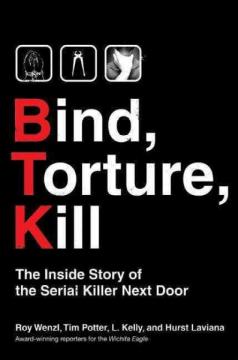 Bind, Torture, Kill: The Inside Story of BTK, the Serial Killer Next Door by Roy Wenzl et al.

For 31 years, a monster terrorized the residents of Wichita, Kansas. A bloodthirsty serial killer, self-named "BTK" – for "bind them, torture them, kill them" – slaughtered men, women and children alike, eluding the police for decades while bragging of his grisly exploits to the media. The nation was shocked when the fiend who was finally apprehended turned out to be Dennis Rader – a friendly neighbor . . . a devoted husband . . . a helpful Boy Scout dad . . . the respected president of his church.

Written by four award-winning crime reporters who covered the story for more than 20 years, Bind, Torture, Kill is the most intimate and complete account of the BTK nightmare told by the people who were there from the beginning. With newly released documents, evidence and information – and with the full cooperation, for the very first time, of the Wichita Police Department’s BTK Task Force – the authors have put all the pieces of the grisly puzzle into place, thanks to their unparalleled access to the families of the killer and his victims. 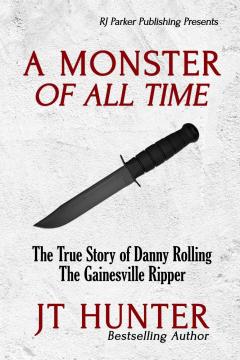 A Monster of All Time: The True Story of Danny Rolling, The Gainesville Ripper by JT Hunter

Ambitious, attractive and full of potential, five young college students prepared for the new semester. They dreamed of beginning careers and starting families. They had a lifetime of experiences in front of them. But death came without warning in the dark of the night. Brutally ending five promising lives, leaving behind three gruesome crime scenes, the Gainesville Ripper terrorized the University of Florida, casting an ominous shadow across a frightened college town. What evil lurked inside him? What demons drove him to kill? What made him A Monster of All Time?

Not available through OCLS, but it can be read for free if you have Amazon Prime using Prime Reading.

Want the library to get a copy? Feel free to submit a Suggest-A-Title form. 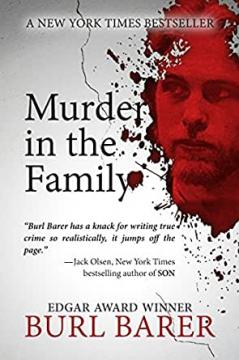 Murder in the Family by Burl Barer

On March 15, 1987 police in Anchorage, Alaska arrived at a horrific scene of carnage. In a modest downtown apartment, they found Nancy Newman's brutally beaten corpse sprawled across her bed. In other rooms were the bodies of her 8-year-old daughter, Melissa, and her 3-year-old, Angie, whose throat was slit from ear to ear. Both Nancy and Melissa had been sexually assaulted.

After an intense investigation, the police narrowed the principle suspect down to 23-year-old Kirby Anthoney a troubled drifter who had turned to his uncle, Nancy's husband John, for help and a place to stay. Little did John know that the nephew he took in was a murderous sociopath capable of slaughtering his beloved family. 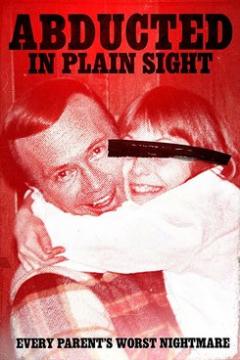 A true crime documentary that tells the twisting, turning story of the Broberg's, a naïve, church-going, Idaho family that fall under the spell of a sociopathic neighbor who will stop at nothing to be with their 12-year-old daughter. 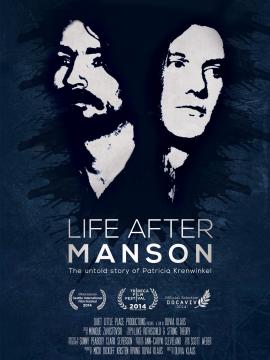 Life After Manson: An Intimate Portrait of a Manson Clan Member (2014) (Not Rated)

An intimate portrait of one of the world's most infamous crimes and notorious killers. At 21-years-old, Patricia Krenwinkel callously murdered three people at the command of Charles Manson. Now 66-years-old, she continues to be demonized by the public and haunted by the suffering she caused over four decades ago. 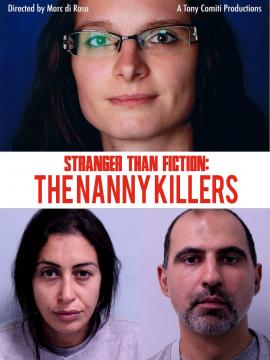 Stranger Than Fiction: The Nanny Killers (2018) (Not Rated)

The murder of French au-pair Sophie Lionnet by her employers made headlines all over the world. From the horrible circumstances of her death, to the obsession of her killer with a pop-star ex-boyfriend and their crazy delusions of celebrity pedophile rings, it was a case that seemed too unbelievable to be true. 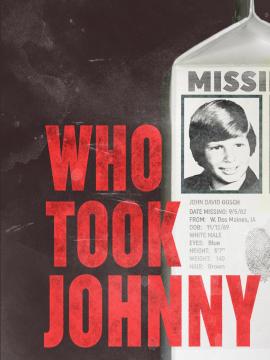 Who Took Johnny: Behind the Shocking 30-Year Disappearance of an Iowa Paperboy (2014) (Not Rated)

An examination into the infamous 30-year-old cold case behind the disappearance of Iowa paperboy Johnny Gosch, the first missing child to appear on a milk carton. 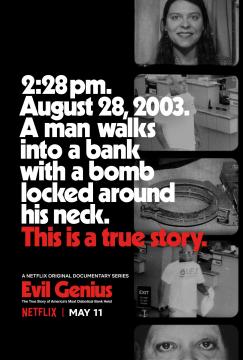 This baffling true crime story starts with the grisly death of a pizza man, who robs a bank with a bomb around his neck—and gets weirder from there. 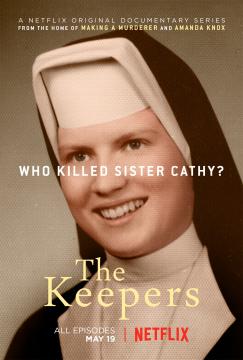 This docuseries examines the decades-old murder of Sister Catherine Cesnik and its suspected link to a priest accused of abuse. 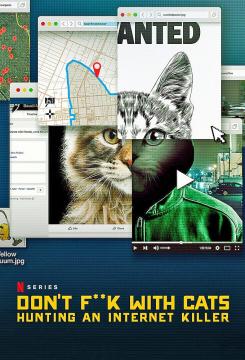 A twisted criminal’s gruesome videos drive a group of amateur online sleuths to launch a risky manhunt that pulls them into a dark underworld. 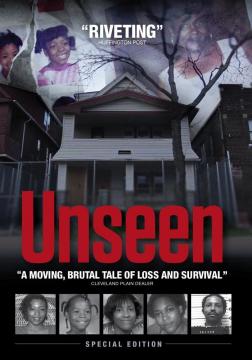 In 2009, Cleveland police discovered the bodies of 11 women decomposing in the house and yard of known sex offender Anthony Sowell. With unprecedented access to the surviving victims, “Unseen” tells a chilling story about the invisibility of women on the margins of society and raises troubling questions as to why this killing spree went unnoticed for so long. 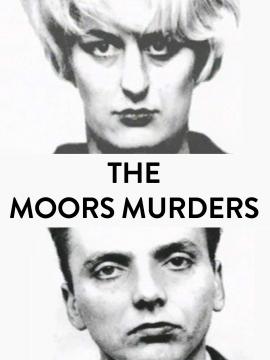 In the mid 1960s, the crimes of Moors Murderers, Ian Brady and Myra Hindley, became a byword for pure, unspeakable evil. The abduction, torture and murder of the children and young teenagers who were their victims horrified the British public. This film uses archival footage, dramatic reconstruction and interviews with police offices and families of the victims to tell a story of utter horror. 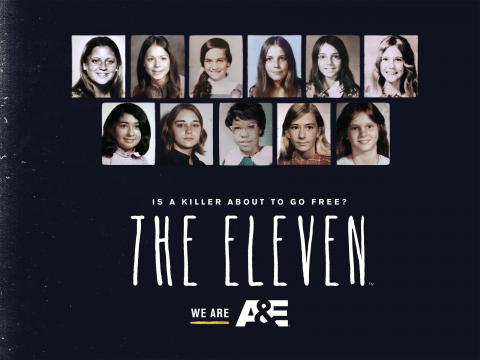 A&E’s six-part limited series follows investigators as they reexamine the gruesome unsolved murders of 11 teenage girls in southeast Texas in the 1970s. 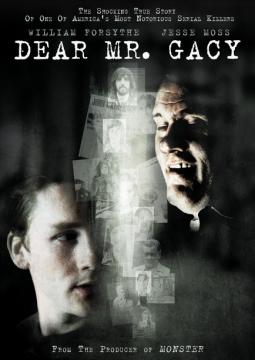 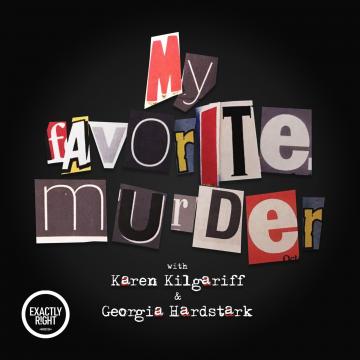 Lifelong fans of true crime stories, Karen Kilgariff and Georgia Hardstark, tell each other their favorite tales of murder and hear hometown crime stories from friends and fans. 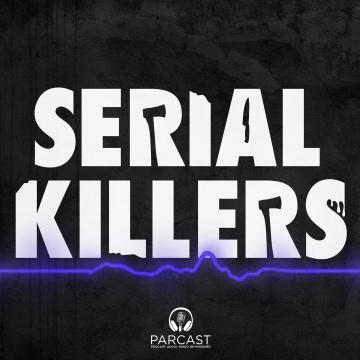 Every Monday, Serial Killers takes a psychological and entertaining approach to provide a rare glimpse into the mind, methods and madness of the most notorious serial killers with the hopes of better understanding their psychological profile. With the help of in-depth research, listeners delve deep into their lives and stories. 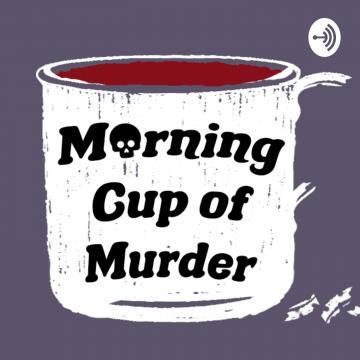 Ever wonder what murder took place #OTD in true crime history? If so, sit back and grab a cup of coffee as you enjoy your daily dose of TC goodness. Your host, Korina Biemesderfer, guides you through history with tales of murder, abduction, serial killers, crimes of passion, cults and more in this short form daily true crime podcast. 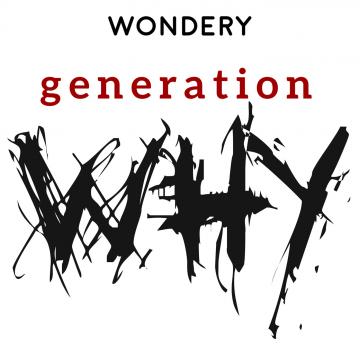 The Generation Why Podcast (Spotify)

The Generation Why Podcast released its first episode in 2012 and pioneered the true crime genre in the podcasting world. Two friends, Aaron and Justin, break down theories and give their opinions on unsolved murders, controversies, mysteries and conspiracies.

These talks pull interesting ideas out of shocking crimes.

The Lineup is the top destination for fans of true crime, horror, the mysterious, and the paranormal. If you would like to limit the selection to true crime, you can check out their true crime archive.

CrimeReads is a culture website for people who believe suspense is the essence of storytelling, questions are as important as answers, and nothing beats the thrill of a good book. It’s a single, trusted source where readers can find the best writing from the worlds of crime, mystery, and thrillers—a literary culture that’s more robust than ever, but diffuse. If you would like to limit the selection to true crime, you can check out their true crime category.

true crime
book recommendations
movies
tv shows
podcast
ebooks
audiobooks
digital
Comments and postings by library patrons do not necessarily reflect the official position of OCLS or its staff. All comments and posts are public records. Patrons are strongly encouraged to protect their privacy when commenting or posting on social software tools.
About