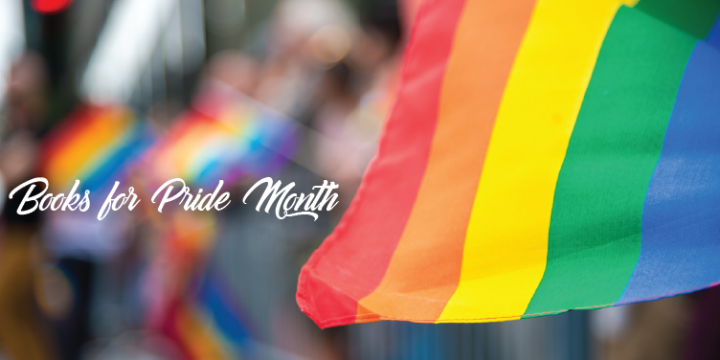 In honor of LGBTQ pride, here is a show-stopping book list that describes the lives, struggles, and strengths of LGBTQ characters and people, fact or fiction. These books—ranging from children’s picture books to works of fiction—all celebrate the spirit of the movement and implore us, at any age, to build a better world. 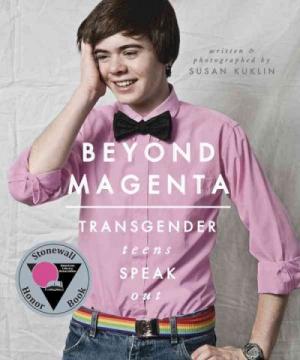 A groundbreaking work of LGBT literature takes an honest look at the life, love, and struggles of transgender teens. Author and photographer Susan Kuklin met and interviewed six transgender or gender-neutral young adults and used her considerable skills to represent them thoughtfully and respectfully before, during and after their personal acknowledgment of gender preference. Portraits, family photographs and candid images grace the pages, augmenting the emotional and physical journey each youth has taken. 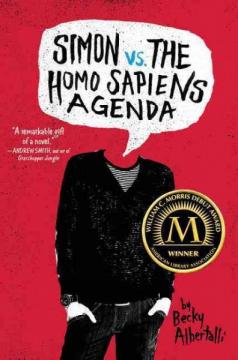 Sixteen-year-old, and not-so-openly gay, Simon Spier prefers to save his drama for the school musical. But when an email falls into the wrong hands, his secret is at risk of being thrust into the spotlight. Now Simon is actually being blackmailed: If he doesn’t play wingman for class clown Martin, his sexual identity will become everyone’s business. 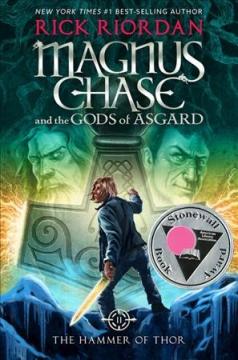 Magnus Chase and the Gods of Asgard: The Hammer of Thor by Rick Riordan, 2016 (Young Adult Fiction)

Thor's hammer is missing again. The thunder god has a disturbing habit of misplacing his weapon—the mightiest force in the Nine Worlds. But this time the hammer isn't just lost, it has fallen into enemy hands. With the help of his new gender-fluid, transgender friend, Alex Fierro, and others, Magnus Chase must retrieve the hammer quickly, or the mortal worlds will be defenseless against an onslaught of giants. 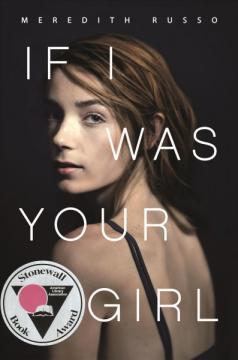 If I Was Your Girl by Meredith Russo, 2016 (Young Adult Fiction)

Amanda Hardy is the new girl in school. Like anyone else, all she wants is to make friends and fit in but Amanda has a secret she’s determined to keep. When she meets sweet, easy-going Grant, Amanda realizes just how much she is losing by guarding her heart. She finds herself yearning to share with Grant everything about herself, including her past. But Amanda’s terrified that once she tells him the truth, he won't be able to see past it. Because the secret that Amanda’s been keeping is that at her old school she used to be Andrew. Will the truth cost Amanda her new life, and her new love? 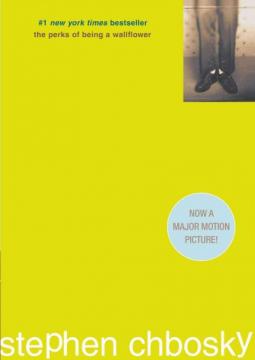 The Perks of Being a Wallflower by Stephen Chbosky, 1999 (Young Adult Fiction)

The critically acclaimed novel by Stephen Chbosky, Perks follows observant “wallflower” Charlie as he charts a course through the strange world between adolescence and adulthood. Charlie struggles to cope with complex world of high school as he deals with the confusions of sex and love, the temptations of drugs, and the pain of losing a close friend and a favorite aunt. This novel for teen readers (or “wallflowers” of more-advanced age) will make you laugh, cry and perhaps feel nostalgic for those moments when you, too, tiptoed onto the dance floor of life. 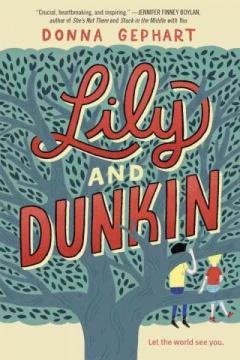 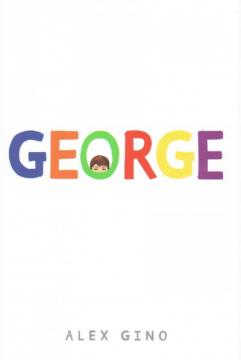 When people look at George, they think they see a boy. But she knows she's not a boy. She knows she's a girl. George thinks she'll have to keep this a secret forever. Then her teacher announces that their class play is going to be Charlotte's Web. George really, really wants to play Charlotte. But the teacher says she can't even try out for the part… because she's a boy. With the help of her best friend, Kelly, George comes up with a plan. Not just so she can be Charlotte…but so everyone can know who she is, once and for all. 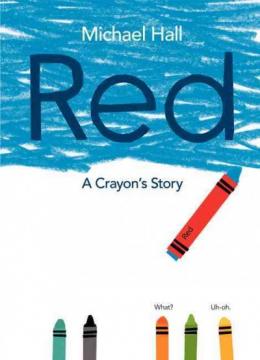 Red has a bright red label, but he is, in fact, blue. His teacher tries to help him be red (let's draw strawberries!), his mother tries to help him be red by sending him out on a playdate with a yellow classmate (go draw a nice orange!), and the scissors try to help him be red by snipping his label so that he has room to breathe. But Red is miserable. He just can't be red, no matter how hard he tries! Finally, a brand-new friend offers a new perspective, and Red discovers what readers have known all along: he's blue! This funny, heartwarming, colorful picture book is about finding the courage to be true to your inner self. 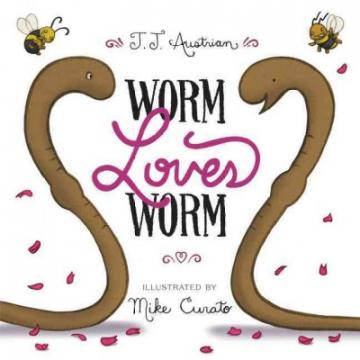 When a worm meets a special worm and they fall in love, you know what happens next. They get married! But their friends want to know—who will wear the dress? And who will wear the tux? The answer is: It doesn't matter. Because Worm loves Worm. This irresistible picture book is a celebration of love in all its splendid forms.

book recommendations
children's books
YA books
LGBTQ
picture books
Comments and postings by library patrons do not necessarily reflect the official position of OCLS or its staff. All comments and posts are public records. Patrons are strongly encouraged to protect their privacy when commenting or posting on social software tools.
About