The 5 Best Films Available for Credit-Free Viewing on Kanopy 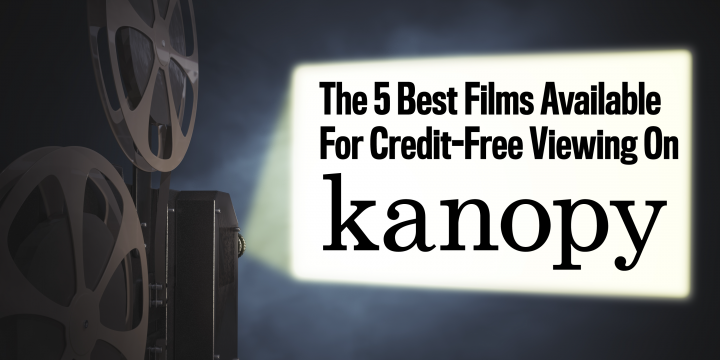 With no shortage of subscription-based streaming services out there, sometimes it’s nice to watch something with a little less financial obligation. Kanopy, an on-demand streaming platform which features documentaries, children’s TV series and the best in classic and independent cinema is accessible completely for free with your library card.

Typically, users can access up to five films each month, but thanks to the support of film distribution partners, Kanopy has provided a host of high-quality films (including its entire Kanopy Kids collection) you can stream without using any play credits through April 30.

We’ve gone through the list of credit-free viewing titles and selected some of our favorites: 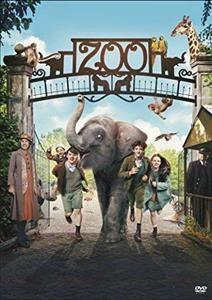 Based on a true story, Zoo revolves around 12-year-old Tom Hall, who with his friends fight to save a baby elephant during the German air raid bombings of Belfast, Ireland in 1941. While the setting is dour, the story itself is comparatively light-hearted and provides a unique perspective of a time when the world was at its most divided. 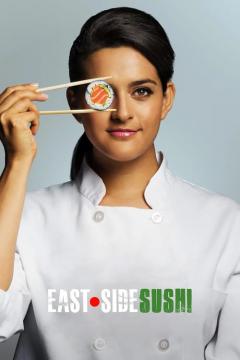 When single mother and Mexican-American chef Juana gets a job in a sushi restaurant, culinary cultures begin to clash. Juana’s speed and precision with a knife makes her uniquely suited for preparing sushi, but when she beings to implement cuisine with a Hispanic twist, tensions with her family and boss rise to the surface.

Winner of 10 film festival awards, East Side Sushi is a critically-acclaimed family comedy that will marinate with you long after the mouthwatering cooking montages have ended. 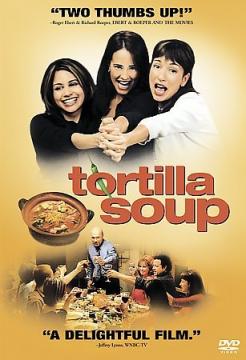 When professional chef Martin Naranjo (Héctor Elizondo) begins to lose his sense of taste, he is forced to reexamine what is most important to him. In Tortilla Soup, a comedy-drama first released in 2001, Martin lives in his home with all three of his adult daughters. The film follows their interconnected lives as they share joys and endure private pains, all while forced to live under the same roof, and in close proximity (one empathizes). 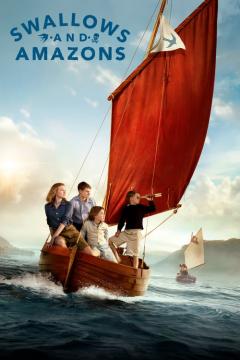 Based on the novel of the same name by Arthur Ransome, Swallows and Amazons tells the story of four children who use the power of imagination to overcome the monotony of an isolated summer holiday. This 2016 family-friendly adventure film espouses qualities perfect for children and parents embedded in their home: determination, self-reliance and the overwhelming power of friendship. 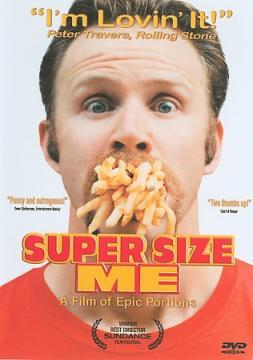 The ultimate cautionary tale of caloric indulgence, Super Size Me shook the fast food industry to its very core upon the film’s release in 2004. This investigative documentary centers around director Morgan Spurlock and his attempt to sustain himself on a diet of only McDonald's menu items for an entire month. The experiment sees Spurlock’s weight swell and his health rapidly deteriorate.

In the current climate of self-quarantining, life can be stressful and the impulse to eat unhealthily, overwhelming. Because of this, Super Size Me takes on a special relevance, illustrating in graphic detail one of Shakespeare’s most famous lines: discretion is the better part of valor.

movies
digital
streaming
kanopy
Comments and postings by library patrons do not necessarily reflect the official position of OCLS or its staff. All comments and posts are public records. Patrons are strongly encouraged to protect their privacy when commenting or posting on social software tools.
About