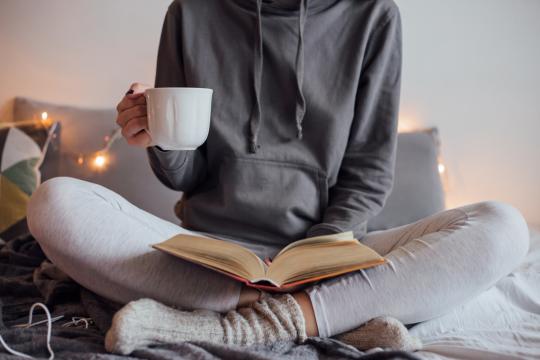 Valentine's Day—or Saint Valentine's Day as it also known—is an internationally recognized holiday that centers on a celebration of love. And while the holiday was not always a romantic or sentimental celebration, the earliest presence of these ideas can be found in the 14th Century when Geoffrey Chaucer and other writers explored the concept of courtly love. Writers continued to experiment with these ideas even after Chaucer finished writing and they continue to explore them to this day. After all, what human experience could be more universal than finding or looking for love? To celebrate Valentine's Day, we've put together a list of 14 novels to read in celebration of Valentine's Day. From classics such as The Great Gatsby to contemporary YA novels such as Eleanor & Park, we have something on the list for everyone. 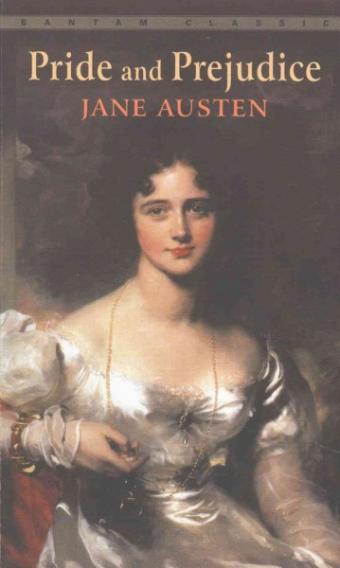 1. Pride and Prejudice by Jane Austen 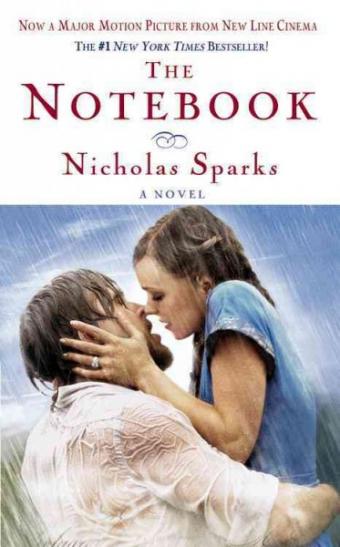 2. The Notebook by Nicholas Sparks

Nicholas Sparks is known for his dozens of romantic novels and the many film adaptations of his works that have followed, but you'd be hard-pressed to find a book-to-film adaptation of Sparks that has seen more success. Though Noah and Allie were first immortalized on film, you can always find an endless supply of gifs from The Notebook here. 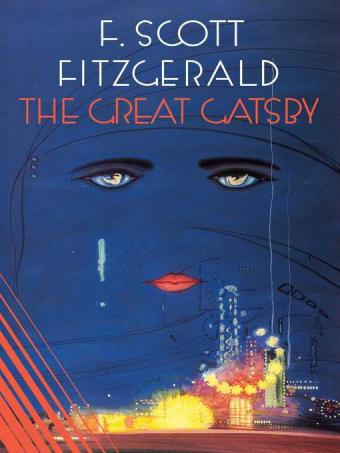 Fitzgerald never lived long enough to see the immense success of his novel, but the story of star-crossed lovers Jay Gatsby and Daisy Buchanan has remained a staple of English departments across the country for generations and is considered one of the great American novels. 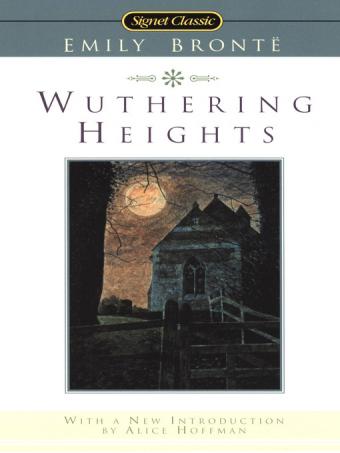 Wuthering Heights was released to mixed reviews due to its brutish nature, but today it is considered a hallmark of English literature as it helped establish the Gothic romance genre. Wuthering Heights ranks high on dozens of historical romance booklists.

Many writers and readers consider Anna Karenina to be the best book ever written—and with good reason. The compelling mix of romance, adultery, social politics and more has spurred more than a dozen film and television adapatations. Nora Roberts is oftentimes called the "Queen of Romance Novels," having written more than 200 novels. She was the first author to be inducted into the Romance Writers of America Hall of Fame. Sea Swept is the first installation in her Chesapeake Bay series, originally published in 1998. 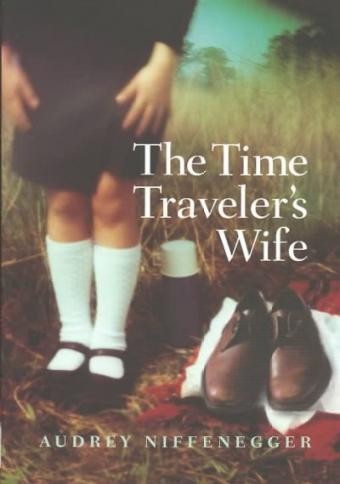 This story of love and loss made the jump to big screen in 2009 when Rachel McAdams (also from The Notebook) and Eric Bana portrayed Audrey Niffenegger's Clare and Henry, who struggle to hold onto their marriage and each other as a result of time travel. Rainbow Rowell has become a household name in YA fiction as teens and adults alike flock to her stories, which authentically reflect both the passion and peril that comes with first love. The American Library Association gave the book a 2014 Michael L. Printz Award Honor book for excellence in young adult literature. 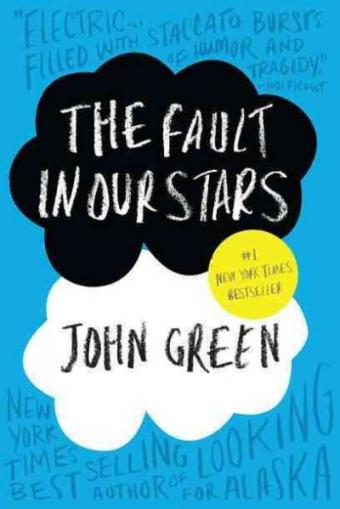 9. The Fault in Our Stars

Another big name in YA fiction, John Green has made grown adults cry in the privacy of the bedrooms while reading The Fault in Our Stars, which tells the story Hazel and Gus and their unexpected romance. The Fault in Our Stars debuted at #1 on The New York Times Best Seller list and made its way to the big screen in 2014. Colleen Hoover has become a regular on The New York Times Best Sellers list since she published her first novel in January 2012. In Never Never, she tells the story of Charlize Wynwood and Silas Nash, who after being in love since age 14 now find themselves to be complete strangers. 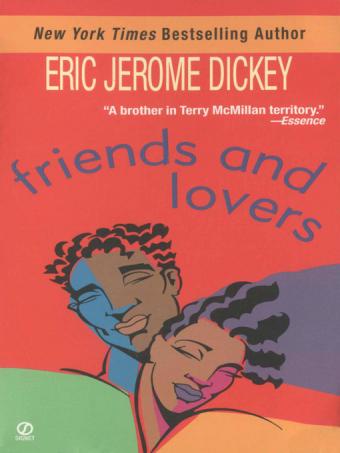 Eric Jerome Dickey is a major contributor to the urban fiction genre, which focuses on the stories and life experiences of African-Americans. Friends and Lovers follows four young African-Americans—two men and two women—and their struggles with love, betrayal and friendship. 13. Tipping the Velvet by Sarah Waters

This historical romance tells the story of Nancy and Kitty, who find themselves on an unexpected adventure full of romance and drama. In 2002, the BBC adapted Waters' work into a television serial. 14. Fallen Too Far by Abbi Glines

Abbi Glines has made a name for herself in the sometimes oversaturated romance market, even winning the praise of fellow writer Colleen Hoover. Fallen Too Far was originally self-published as an e-book in 2012. She visited the library last summer to talk about her latest release and her experiences as a writer.

Tell us below in the comments about your favorite romance novel. Save a link to this list for further reading by pinning it to your Pinterest page. romance
book recommendations
seasonal
books
Comments and postings by library patrons do not necessarily reflect the official position of OCLS or its staff. All comments and posts are public records. Patrons are strongly encouraged to protect their privacy when commenting or posting on social software tools.
About

OCLS
@oclslibrary
Shopping for the book lover in your life? Check out this round up of the best bookish socks! https://t.co/cKUv4q0jkF
6 hours 26 min ago

OCLS
@oclslibrary
TIL: A rare blue bee previously thought to be extinct was recently seen in Central Florida, after having been missi… https://t.co/tMUeLOG3Oh
9 hours 7 min ago

OCLS
@oclslibrary
Calling all Pokémon trainers! This December, we'll have virtual events all around your favorite Pokémon. From virtu… https://t.co/AdngLfZZ4o
11 hours 36 min ago