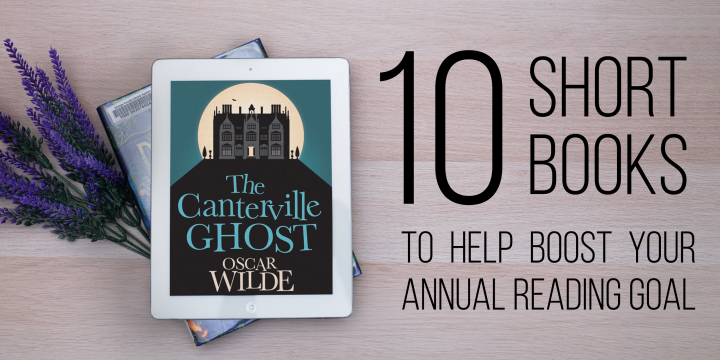 We’re nearly through half of 2020 and it’s safe to say the year isn’t turning out how any of us envisioned. We are all working together to try to flatten the curve of a global pandemic. It’s the sort of situation we would prefer to encounter in a thick Stephen King book or on the big screen, not in our everyday life. Staying at home, though, has provided us with time to focus on our goals and even create new ones.

Being nearly one half into the year is a good time to check on that reading goal you set back in January. Take that goal and divide it by two and see where you stand. Whether you’re on target with the number of books you’ve read – and please do be humble about that – or you need to catch up, we’ve gathered some short reads (134 pages or less) to give you a boost toward that goal. We’ve also made sure to pick reads that are available in e-book, audiobook or both – in other words, you can check them out right now. (That’s provided someone hasn’t beat you to them, of course.) 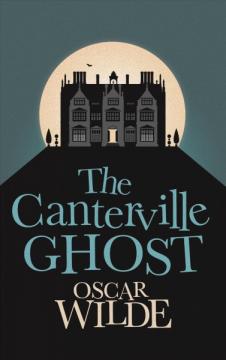 The Canterville Ghost by Oscar Wilde
36 pages
Though you probably know him best as a playwright, you don’t want to sleep on Wilde as a storyteller. The Otis family moves into Canterville Chase despite warnings that it is haunted by the ghost of Sir Simon. Sir Simon soon finds these Americans aren’t as easily scared as past tenants. 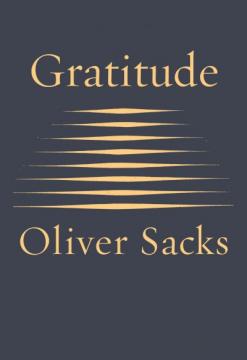 Gratitude by Oliver Sacks
45 pages
Four essays written by Sacks in the months leading up to his death by cancer. The neurologist and chronicler of human quirks is probably best known for his non-fiction book, Awakenings, which was made into a movie with Robin Williams playing a fictionalized version of Dr. Sacks. 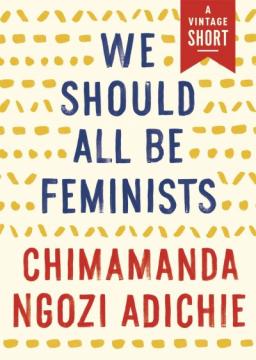 We Should All Be Feminists by Chimamanda Ngozi Adichie
52 pages
This is a book-length essay by Adichie, a dynamic Nigerian author. Her award-winning 2013 novel Americanah, the story a Nigerian woman immigrating to the United States to attend college, should be on your to be read list, if you haven’t read it already. 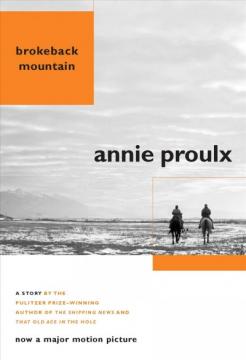 Brokeback Mountain by Annie Proulx
55 pages
The controversial film tryst between Jack Twist and Ennis del Mar started as a story published in The New Yorker in 1997. Brokeback garnered awards and was part of an anthology that was a finalist for the Pulitzer before many of us were aware of it. Did you know the story was even made into an opera eventually? 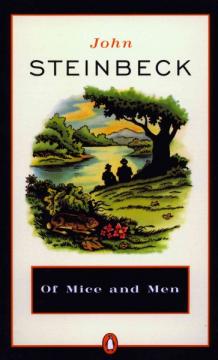 Of Mice & Men by John Steinbeck
64 pages
This heartbreaking novella by Steinbeck has become so ingrained in our culture that you could know the story without having ever read it or seen its numerous adaptations. It tells the story of the unlikely companionship of two Great Depression migrant workers, George and Lennie, one uneducated but intelligent, the other developmentally disabled. 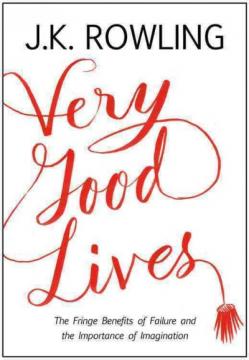 Very Good Lives by J.K. Rowling
69 pages
A commencement speech turned book, this one packs an inspirational wallop in just a short number of pages. If you’re looking forward to getting back on the Orlando theme park rides inspired by Rowling’s work, it might chill you to learn she was discouraged from being a writer. 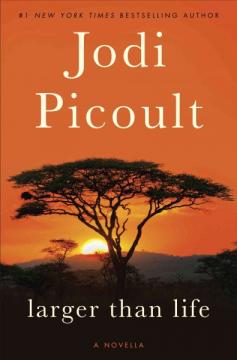 Larger Than Life by Jodi Picoult
76 pages
More often than not, our mindset is surprise that a book is available electronically, but here is an example of one released solely as an e-book. Set in the wilds of Africa, the story introduces Alice, a character who later appears at the center of Picoult’s novel, Leaving Time. 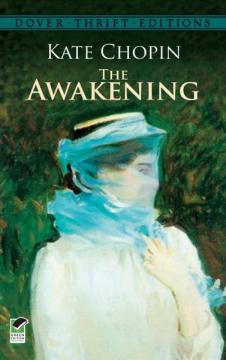 The Awakening by Kate Chopin
120 pages
Set at the end of the 19th Century, the plot centers on Edna and her struggle between views on femininity and motherhood with the prevailing social attitudes of the American South at that time. First published in 1899, it’s one of the earliest American novels to focus on women’s issues without condescension. 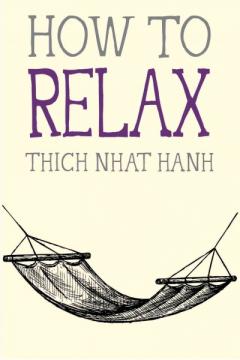 How to Relax by Thich Nhat Hanh
116 pages
One of five in ‘The Mindfulness Essentials Series’ by the well-known Buddhist monk, this palatable book gives you short but powerful lessons on how to stress less. You’ll no doubt want to check out its equally as short companions on how to sit, love, eat and walk. 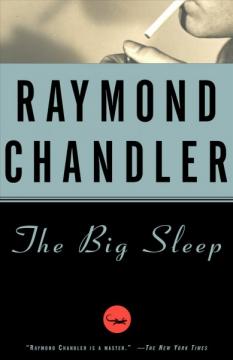 The Big Sleep by Raymond Chandler
134 pages
Surprisingly complex for its length, this ‘hardboiled crime novel’ introduces readers to the now infamous detective, Philip Marlowe. The detective has been played on film by a slew of notable actors including Humphrey Bogart, Elliot Gould and Danny Glover.

book recommendations
audiobooks
e-books
quick reads
Comments and postings by library patrons do not necessarily reflect the official position of OCLS or its staff. All comments and posts are public records. Patrons are strongly encouraged to protect their privacy when commenting or posting on social software tools.
About

OCLS
@oclslibrary
“If the moon smiled, she would resemble you. You leave the same impression Of something beautiful, but annihilatin… https://t.co/61nnb7wRBm
2 hours 21 min ago